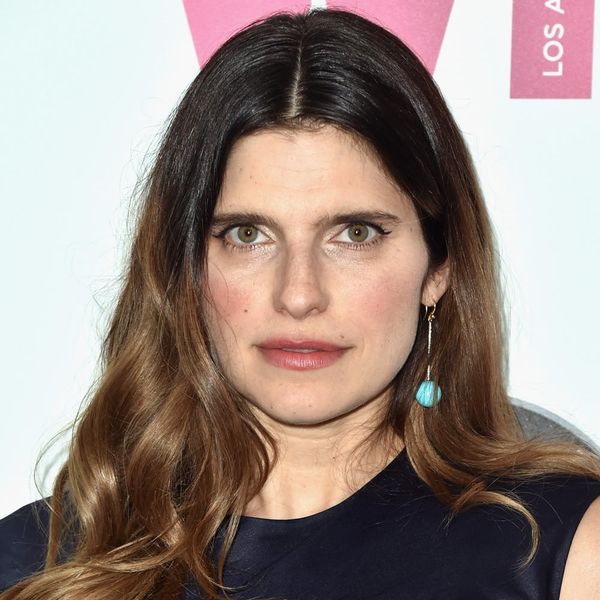 Lake Bell sure knows how to keep a secret! After welcoming her second child into the world more than two months ago, the Home Again actress has just now revealed the name of her baby boy with husband Scott Campbell.

The 38-year-old was doing an interview with Jimmy Kimmel to chat about her newest film, I Do… Until I Don’t, when the late-night host dropped the bomb. “You had a son. You named him Ozzy, which is a cute name,” he revealed, before the new mother of two added, “Ozzy. Osgood.”

While she insists he wasn’t named for the famous singer of the same moniker, Ozzy Osbourne, Bell said she’s not opposed to the idea. “No, but we can go with that for the night,” she said amicably.

She gave little insight as to the real inspo behind the name, but she did share the thought process behind nearly three-old daughter Nova’s title. “You know, we have a beautiful daughter, Nova,” she said. “She’s awesome — named after the Chevy, obviously. It’s also celestial, but you know what I mean — more so the Chevy.”

Nova, for her part, is still adjusting to the idea of her new baby brother. “She’s having some trouble,” Bell revealed. “She plays with the baby dolls and stuff, so I thought it was going to be a shoo-in — like a real, live baby doll. But no, she’s having trouble with it.”

Sounds like somebody needs one of Pink’s genius big sister parties!

Watch her full interview below.

What do you think about the name Ozzy? Let us know @BritandCo!