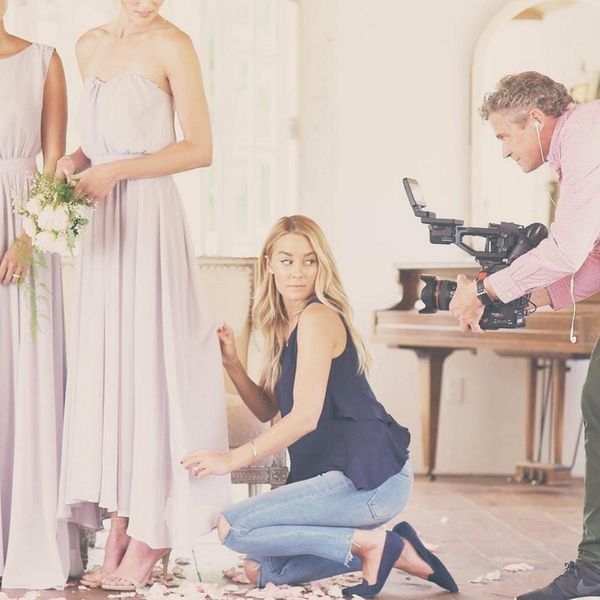 The final episode of The Hills aired a whopping six years ago, but somehow the stars of the show are still all wrapped up in the drama. Last week Lauren posted a photo of her next to a camera crew on Instagram alongside the caption, “Never thought I’d see the day.” Naturally, the mysterious photo got her fans all kinds of excited.

Is The Hills making a comeback?! Is a whole new show in the works? Well, folks, it looks like the mystery has finally and officially been revealed by Lauren’s most recent tweet:

Today is the 10th anniversary of The Hills! I am excited to announce that @MTV will premiere an anniversary special with me on Tuesday 8/2!

Wow, we have SO MANY QUESTIONS. Will Kristin be there? Will Justin Bobby be offering up free haircuts backstage? Will Spencer interject with blood boiling remarks like usual? August 2 is a long time to wait, but I guess we’ll just have to binge watch all our favorite old episodes until then.