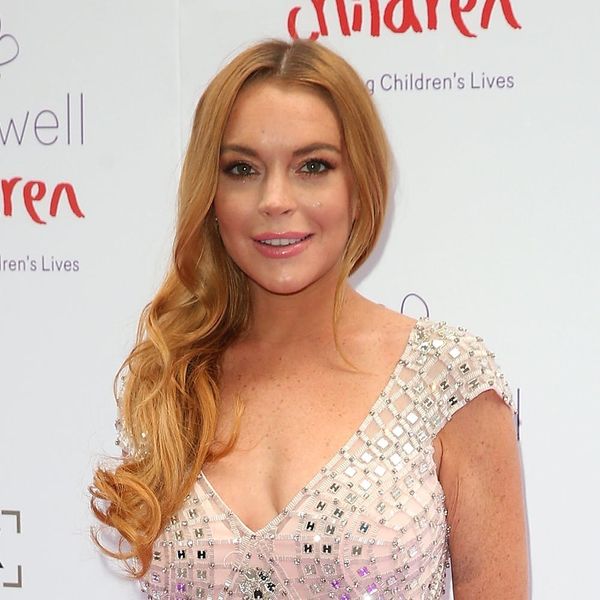 Lindsay Lohan (who says she was racially profiled at the airport) is pretty darn busy these days, vying to be the new Ariel in Disney’s live-action Little Mermaid remake, calling for a Mean Girls sequel, and even hanging up on a radio show for a totally unexpected reason. And now she has another project slotted into her schedule: hijacking your social media accounts for a new reality show.

Appearing on The View on Monday, Lohan sat down with the group of hosts to chat about her latest endeavor: a potential return to the small screen. The actress revealed that she’s currently working on a new reality show, and our interest? Already piqued!

“We just finished the sizzle reel for a show I’m producing and created with my business partner called Nerd,” she said. “Basically, we’ll go to someone and I hijack their social media for 24 hours and their phones and their tweets.” Oh, my. That could be… interesting.

And that’s not all. “I dare them to do things that they think they’re good at.” Things they “think” they’re good at? We can only hope that they’re either mesmerizingly amazing or horrifyingly bad at each and every one of those things!

Along with offering up plenty of cringe-worthy possibilities, Lohan added that participants will also “win money and it goes to proceeds for charity.” Beyond that, she assures us, “It’s funny too.” Well, thank goodness for that!

We’ll keep our fingers crossed that Nerd is picked up and that we get to see Lindsay Lohan in action again sooner rather than later.