Whoa: These Mean Girls Stars Are Calling for a Sequel 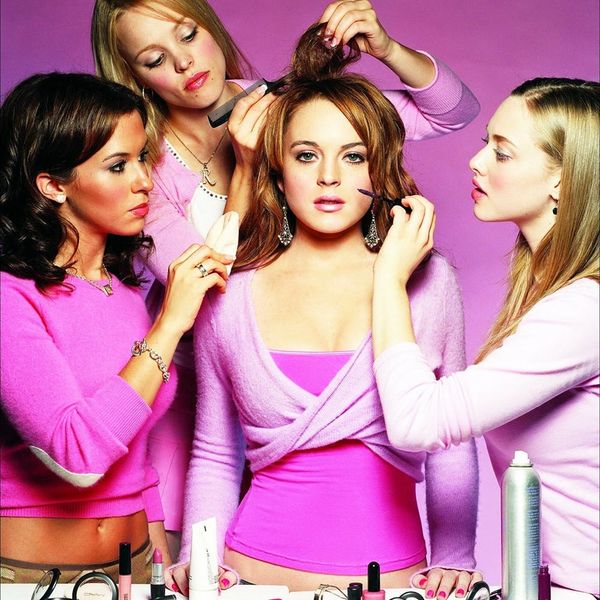 Lindsay Lohan has made no secret of the fact that she misses her Mean Girls days as of late (Us too, girl. Us too).

Not only has she been chatting it up with Jonathan Bennett, AKA Aaron Samuels, but she just posted a throwback of her with her co-stars Rachel McAdams and Lacey Chabert calling for a new sequel. “Miss you all…” La Lohan writes. “Sequel?”

While this could have been written off as wishful thinking, E! is now reporting that yet ANOTHER Mean Girls star has stepped forward to support the idea — Linds’s old (and recently engaged!) pal Daniel Franzese, AKA Damian!

Catching wind of Linds’s original Instagram, Daniel shared the news on his own Twitter account, adding his own two cents to boot, simply writing, “I’m down.”

Whoa. Between Linds, Daniel and the reappearance of Jonathan, we must say ― we’re getting prettttty excited in spite of ourselves. While we know that officially, no plans have been made by any producers and/or directors (at least not openly), the interest of two (maybe three?) of its main stars has to count for SOMETHING, right? RIGHT?!

Would you be “down” for a Mean Girls sequel? Share over @BritandCo.

Nicole Briese
Nicole is the weekend editor for Brit + Co who loves bringing you all the latest buzz. When she's not busy typing away into the wee hours, you can usually find her canoodling with her fur babies, rooting around in a bookstore, or rocking out at a concert of some sort (Guns N' Roses forever!). Check out all her latest musings and past work at nicolebjean.com.
Nostalgia
Pop Culture
Nostalgia
More From Pop Culture