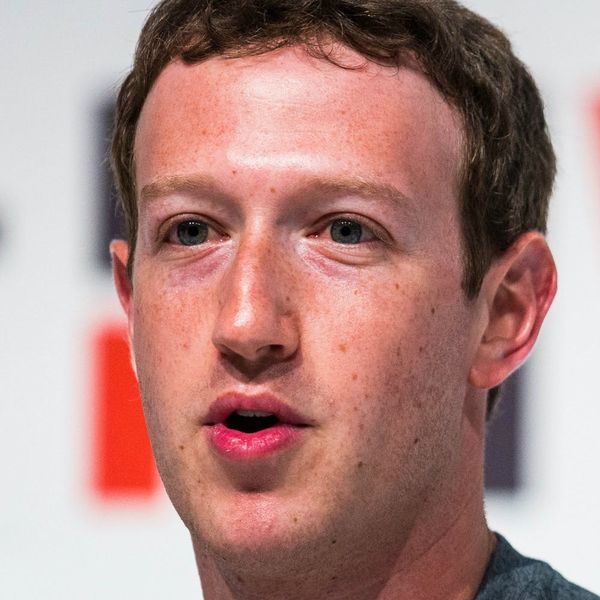 We had hardly begun to process the news of Alton Sterling’s death, which had everyone from Beyoncé and Drake to a, well, tone-deaf Mischa Barton sharing their thoughts and condolences, when tragedy struck yet again, this time in Falcon Heights, Minnesota. Philando Castile was pulled over for a broken taillight stop… which resulted in the 32-year-old being shot four times by the police officer, who said that he believed Castile to be reaching for a gun he had disclosed that he was carrying.

While the incident is not the first (or even the hundredth) controversial police death our nation has faced in recent months, it was unique in the fact that the after math was streamed for the world to see — live — by the victim’s girlfriend Diamond Reynolds in a Facebook Live video that both shocked and outraged its viewers.

Consequently, this video has opened up a debate in the tech industry and beyond, with many weighing in on whether events like this should be broadcast uncensored. Some feel that the platform is opening up a potentially problematic can of worms with the option to readily share violent, graphic content, while others see it as a “social 911.”

Despite the company’s largely broad policy regarding graphically violent content (the guidelines state that while Facebook recognizes the value of graphic content when related to public concern, it will remove “graphic images when they are shared for sadistic pleasure or to celebrate or glorify violence”), Facebook itself seemed morally torn on the issue at hand: The video of Philando’s shooting was removed for an hour or so before it was reposted, along with a graphic content warning.

Now the company’s CEO, Mark Zuckerberg, is offering up his own thoughts on the issue. In a post to his own page, Mark writes the following:

Wow — some powerful words, indeed. While the site’s system certainly isn’t perfect, it IS nice to know that its users views and opinions are being heard and taken into account by the prime stakeholder.

Commenters, for one, certainly seemed impressed, with one user writing, “…your Facebook platform is not just changing the entertainment world, but it’s dramatically improving peoples’ sense of themselves and their relationship to power. Mark, you’ve done good, kid. Thank you for giving the marginalized a voice. It was a seriously history altering day, thanks to Facebook.”

Nicole Briese
Nicole is the weekend editor for Brit + Co who loves bringing you all the latest buzz. When she's not busy typing away into the wee hours, you can usually find her canoodling with her fur babies, rooting around in a bookstore, or rocking out at a concert of some sort (Guns N' Roses forever!). Check out all her latest musings and past work at nicolebjean.com.
Facebook
Tech
Facebook Tech News
More From Tech