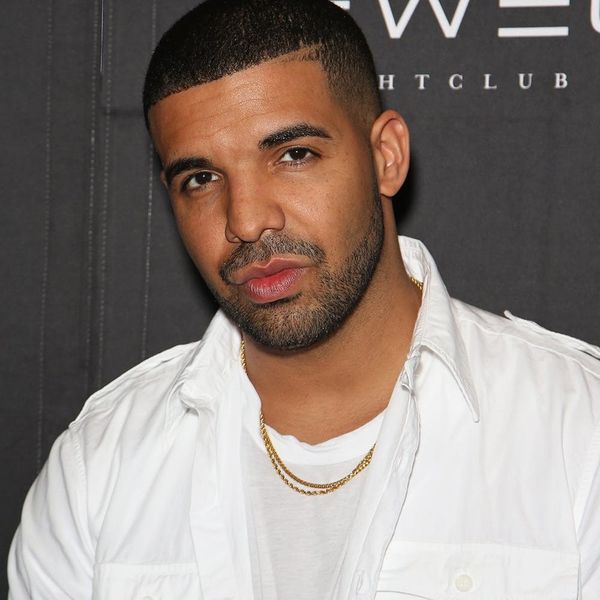 On Tuesday morning, Alton Sterling was selling CDs outside the Triple S Food Mart in Baton Rouge. According to CNN, after a homeless man approached him asking for money several times, Alton reportedly flashed his gun. The homeless man then called the police alleging that Alton had a gun. After the police arrived, there was an altercation that left Alton pinned to the ground, with the two officers on top of him. In the graphic video that has since been released, Alton’s gun appears to have been in his pocket and never reached his hand. But still, he was shot by the two responding officers and then shot again at least four more times.

The rapper took to Instagram yesterday to share this open letter regarding his thoughts on Alton’s death. He says that the shooting has left him “disheartened, emotional and truly scared.” Drake continues to speak on the issue and leaves us with one line that’ll be sticking with us for a long time: “No one begins their life as a hashtag. Yet the trend of being reduced to one continues.”

What do you think about Drake’s open letter? Tell us @BritandCo.