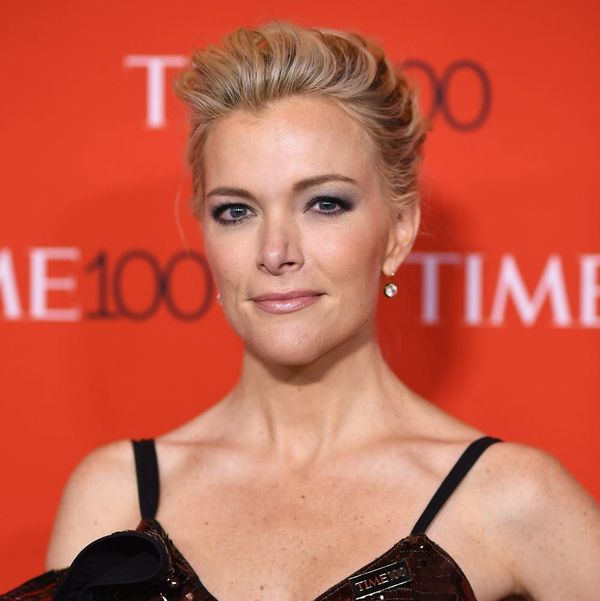 On her newly minted NBC morning show, Megyn Kelly Today, the former Fox News host took a moment Monday to call out her former employer, as well as former colleague Bill O’Reilly, for their mishandling of allegations of harassment against the right-wing pundit and his recent $32 million dollar payout to a former staff member.

Kelly used her platform on NBC to take Fox News to task on what she described as the mishandling of multiple women employed by the company. She also made a point of insisting that she did, at one point, complain to her superiors about O’Reilly’s behavior, contrary to what the disgraced TV host may have said in the past.

“O’Reilly’s suggestion that no one ever complained about his behavior is false. I know because I complained.” @megynkelly on Bill O’Reilly pic.twitter.com/BO8ifQcJbu

“O’Reilly’s suggestion that no one ever complained about his behavior is false. I know because I complained,” Kelly said at the top of the show. During her monologue, Kelly went on to describe the events that allegedly took place last November, shortly after her book was published — a book with an entire chapter dedicated to the scandal that surrounded the ousting of former Fox boss Roger Ailes.

At the time, O’Reilly was flippant during an interview with CBS. Kelly found his response to assault allegations damaging, and was reported by the New York Times to have written an email to her bosses at Fox News about O’Reilly’s behavior. They assured her that the brash host had been “dealt with,” Kelly recounted on Monday. But later on the same evening that the reassurance had been made, O’Reilly blasted women who came forward after being assaulted (using general terms, but clearly as a response to the day’s events).

“It gives me no pleasure to report such news about my former employer, which has absolutely made some reforms since all of this went down,” Kelly said on Monday. “But this must stop. The abuse of women, the shaming of them, the threatening and the retaliation, silence of them after the fact, it has to stop.”

Some may be wondering why Kelly waited until after she’d left Fox News to go public about O’Reilly. The answer is that these matters are never simple — especially not for women. Was she afraid she’d lose her job? Most likely, yes. Many women who work or live in environments where harassment is ingrained will turn to silence as a means of coping and self-preservation. Vox reports that 75 percent of women who do report workplace harassment say they were retaliated against by people within the organization. That’s a staggering reason to stay silent.

But if people with Kelly’s power stay silent publicly (or only speak out if there is no likelihood of retaliation), what hope do we have to continue to help women who suffer these abuses? Those who have spoken out against Hollywood powerhouse Harvey Weinstein  nd writer-director James Toback remained silent for fear of losing their careers, and rightfully so. But those who continue to remain silent about the abuse they witnessed are continuing to do a disservice to those who have been abused.

The silence of bystanders is causing many women who have suffered trauma to re-traumatize themselves in order to tell their stories. Of course, fear of retaliation is a very real issue — which is why it’s important to build strength in numbers, and empower women AND men to speak out against harassment and abuse.

Have you ever put your position on the line to support an abuse victim? Tell us @BritandCo!