What to Do Now That Mercury Retrograde Is Over: The AstroTwins Sound Off! 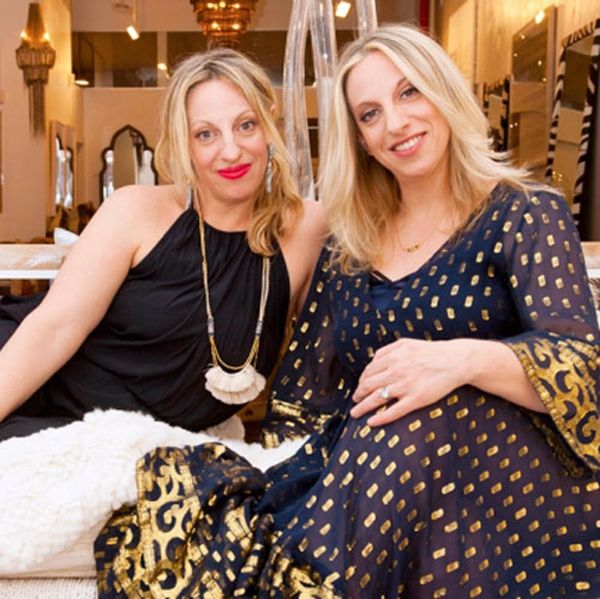 Every time Mercury retrograde rolls around, it’s easy to hear tons and tons about how painful it is, how many things can go wrong and how to survive it — but what about when it’s over? What happens on the other side of it? We set out to find the answers, and two identical twin astrologers — Ophira and Tali (aka the AstroTwins) — delivered!

Don’t worry, though — the universe isn’t coming unhinged. Mercury isn’t actually moving backwards, the Twins tell us, but rather, “much like two trains or cars passing each other, [retrograde] creates the optical illusion that one — Mercury, in this case — is going backward.” When it comes to astrology, Mercury is in charge of everything communication, travel and technology. So when Mercury is in retrograde, it means that those things can all go a little haywire for a few weeks.

Because of the backwards behavior of retrograde, we know what not to do during it — signing contracts and booking travel are some no-nos, for example — but what about after?

Well, according to Ophira and Tali, we not might be out of the woods just as quickly as we thought. “Mercury can actually take a few days, or even weeks, to fully ‘station,'” meaning return back to its normal working order, so its effects can linger. But luckily, “most people feel relief pretty quickly. It gets easier to travel, make decisions and get people back on the same page!”

Since the time during retrograde is decidedly not the time “to start anything new, but rather to attend to what you’ve already got going on,” the AstroTwins share that once retrograde is over, “you’ll be much clearer about your goals and plans,” making it the perfect time to take action and make commitments. “If you’ve been putting off having an important conversation or signing a legal document, do that now,” they advise. “You could also book travel and buy new electronic equipment and technology. If you’ve been weighing an important decision, Mercury direct (what it’s called when it starts moving forward again) clears the skies for you to make a clear-thinking choice.”

To help horoscope fans out, the AstroTwins have a 2016 Planetary Planner that tracks all the major astrological moments you need to know about. If you want to snag your own copy, Brit + Co readers can pick one up at a special price — get yours here!

What’s your game plan now that Mercury is out of retrograde? Share your thoughts with us on Twitter @BritandCo!

Cinnamon Janzer
Cinnamon hails from the prairie lands of North Dakota, has been told that she thinks too much, and loves using oxford commas. She's a writer and editor whose work has been featured in FastCo.Exist, GOOD.is, and more. Cinnamon currently lives in Nicaragua with her dog, Gus.
Astrology
Home News
Astrology horoscopes
More From Home News