Is a Romance With [Spoiler] in Meredith’s Future on ‘Grey’s Anatomy’? 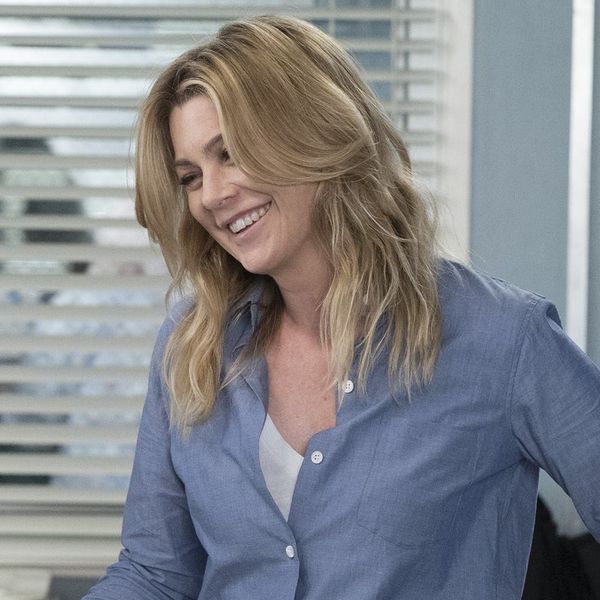 Meredith Grey’s career has been on a steady incline since the start of Grey’s Anatomy — she even won a Harper Avery Award! — but her love life is another story. After the death of her husband, Derek “McDreamy” Shepherd (Patrick Dempsey), Meredith found herself involved with Dr. Nathan Riggs (Martin Henderson). But then his character was written off of the show last season, and it looked like she was going to forget about romance and instead focus on her career.

That is, until Dr. Nick Mars checked into Grey Sloan Memorial as both a doctor and a patient on the Thursday, March 29, episode. Dr. Mars (played by former Felicity star Scott Speedman) was visiting the hospital to perform a transplant but ended up needing medical attention himself when his body began to reject the new kidney he had recently received.

Of course, it was up to Dr. Grey to save him, which gave her the opportunity to get to know her handsome patient. As they talked about their lives and dreams, it became clear that they shared a connection. Meredith lit up in a way that we haven’t seen in a long time.

But despite their obvious spark, Meredith admitted that she’s not necessarily interested in pursuing anything with Dr. Mars. “I really like the way my life is now,” she told Alex (Justin Chambers). “Just, he made me feel something I haven’t felt since Derek.”

Alex challenged Meredith, asking, “Is it really the worst thing in the world knowing it’s out there if you want it?” To which she replied, “No, it’s not.”

Let’s hope this means that Meredith Grey is ready to open up her heart once again. We’ll keep our fingers crossed that the charming Dr. Mars returns to sweep her off her feet.

Do you think Meredith should pursue a romance with Nick? Let us know @BritandCo!