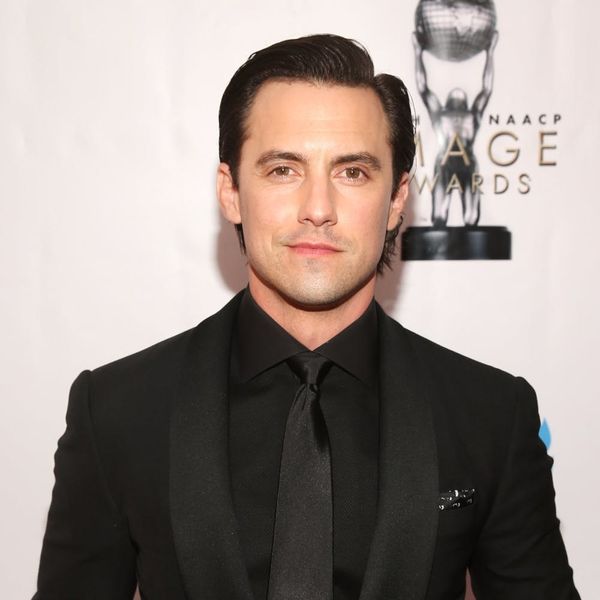 We may want to (desperately!) deny that it’s going to eventually happen, but for fans of This Is Us, the dread grows with each passing episode. As we continued to fall for Milo Ventimiglia’s character, the star knows how deeply the story affects us. He’s also surely well aware of the rabid buzz when it comes to speculation around Jack’s demise, which is why we can’t believe he actually let the big secret slip!

Chatting with Screener, Chris Sullivan (who plays Toby and has already given us one “spoiler” about Jack’s death) revealed that the cast is now well aware of how the devastating sitch goes down. “I think Milo found out and then slowly percolated it around,” Sullivan admitted, and then provided another faux spoiler with, “I will tell you this: He dies exactly how you think he’s going to die… alien invasion.”

Although there’s always a chance that the cast doesn’t know as much as they think they do, as Chrissy Metz reveals that you can never quite predict what’s coming, saying, “That’s the brilliance of the writers. You’re heading left and they’re like, ‘Psych! We’re heading right.’”

Prepare yourself, This Is Us-lovin’ fans — this is going to be a twisty-turny, bumpy ride!

How do you think Jack is going to (*sniffle*) die? Let us know @BritandCo!