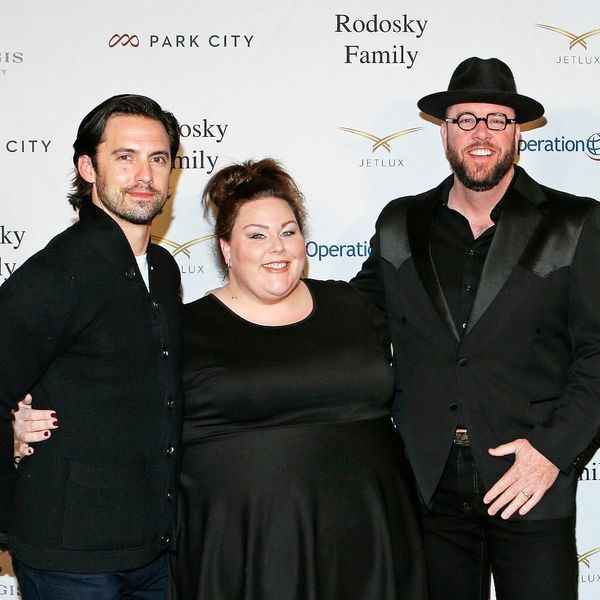 This Is Us may be our fave new show, but there’s no doubt it’s taken us on an emotional rollercoaster. Just as we bask in the family’s love, we’re devastated all over again by the tragedies they face (thank goodness Milo Ventimiglia has provided us with the note we need). And while we’re fully aware of what’s coming — i.e. Jack’s death (waaaaah!) — this season two “spoiler” will give you hope (and break your heart!).

Chatting with E!, Chris Sullivan (who you may know better as Toby) revealed what we all want to hear: “Jack’s not dead.” Wha?! Could it possibly be true?! Are the folks behind the show prepping to throw the biggest twist EVER at us?

As much as we want to believe, Sullivan added, “Jack’s hiding in Cuba.” Um, we know that would never be the case, so this is obviously a totally fake spoiler. Playing with our emotions? It hurts, dude!

While this “spoiler” initially gave us hope, knowing it’s not true at all and that Jack will still die just breaks our hearts all over again. *sheds a single, silent tear*

How are you handling the inevitability of Jack’s death on This Is Us? Let us know @BritandCo!