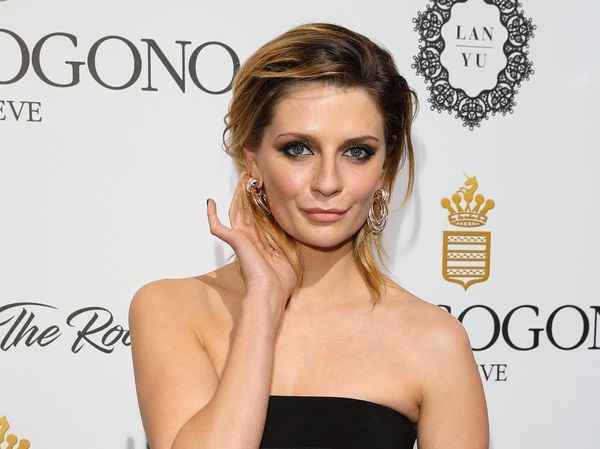 MTV’s upcoming reboot of The Hills has added a familiar California face to its cast! Mischa Barton, who starred as Marissa Cooper on the hit Fox teen drama The O.C., has confirmed that she’ll appear on The Hills: New Beginnings.

The secret’s out... I’m joining the cast of The Hills. When MTV approached me with the chance to be a part of the reality show that was inspired by The OC, it felt like the perfect opportunity for an irresistibly inviting new chapter.

“The secret’s out…” the actress captioned an Instagram video on Wednesday, October 3. “I’m joining the cast of The Hills. When MTV approached me with the chance to be a part of the reality show that was inspired by The O.C., it felt like the perfect opportunity for an irresistibly inviting new chapter.”

The video posted by Barton shows her driving in a car listening to the iconic original Hills theme song, “Unwritten” by Natasha Bedingfield. At the end of the clip, she removes her sunglasses and says, “Welcome to the Hills, b**ch!”

The line is a callback to The O.C.‘s premiere episode, when Ben MacKenzie’s character, Ryan Atwood, got into a fight with Marissa’s boyfriend, the rich jock Luke Ward (played by current Grey’s Anatomy star Chris Carmack), who spewed the infamous line, “Welcome to the O.C., b**ch!”

The O.C. was the original inspiration for MTV’s Laguna Beach: The Real Orange County, which eventually spun off into The Hills.

MTV first announced the reboot of its hit show during the 2018 VMAs. Original cast members Spencer Pratt, Heidi Montag, Audrina Patridge, Jason Wahler, Frankie Delgado, and Justin “Justin Bobby” Brescia were on hand for the reveal, and both Whitney Port and Brody Jenner have since confirmed that they’ll be in the cast, too. Neither Lauren Conrad or Kristin Cavallari are scheduled to appear. So far, no premiere date has been announced.

What do you think of Mischa Barton appearing in The Hills reboot? Let us know @BritandCo!