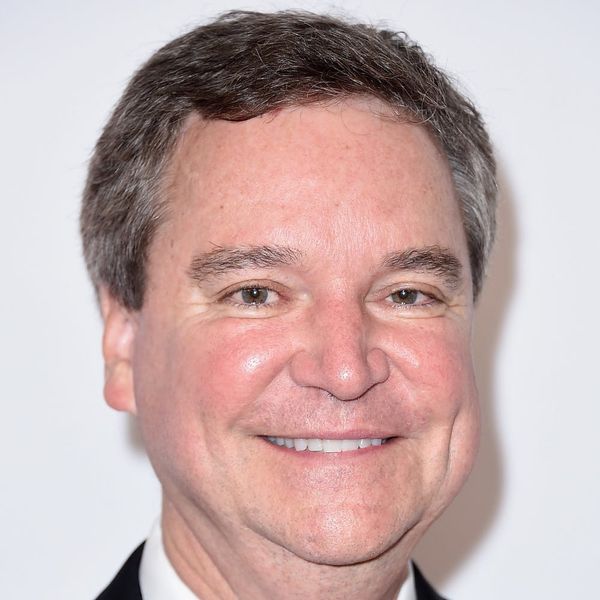 Miss America CEO Sam Haskell has officially resigned. The executive, whose resignation was being called for by no less than 49 former Miss Americas, is taking his leave after shocking internal emails were reviewed and published by The Huffington Post, which took aim at the organization’s former winners.

The Miss America Organization initially suspended Haskell while conducting what it said would be an “in-depth investigation into alleged inappropriate communications and the nature in which they were obtained.” Now, it has accepted the resignation of its CEO, media consultant Tammy Haddad, and chairman Lynn Weidner (though Weidner will remain on the board for up to 90 days “to facilitate smooth transition for the MAO to new leadership.”)

Update from the Board of Directors… pic.twitter.com/W8am9ii2fM

In a statement, the organization’s board of directors interim chairman, Dan Meyers, thanked Haskell and Wiedner for “Many years of tireless work for, and significant financial support to, both the Miss America Organization and thousands of young women who received millions of dollars of educational scholarships from the Organization as a direct result of their efforts.”

The emails in question saw Haskell forwarding Haddad’s reference to the group of women as a pile of “malcontestants and has-beens who blame the program for not getting them where they think they can go.”

They also revealed encouraging responses to brow-raising emails from the pageant telecast’s lead writer, Lewis Friedman, which referred to the women as “c*nts” and suggested that the death of former Miss America Mary Ann Mobley by breast cancer “Should have been Kate Shindle” (Shindle publicly questioned Haskell’s $500,000 per year salary at a time the organization was in the red in her book, Being Miss America: Behind the Rhinestone Curtain ($15)).”

“Thank you so much, Coach… even in my sadness, you can make me laugh,” Haskell allegedly replied to Friedman’s latter email.

In addition, former winner Mallory Hagan was reportedly subject to fat-shaming by Haskell after she courted an employee, Brent Adams, who the disgraced CEO reportedly wanted his daughter to date.

Adams told the outlet that Haskell made such remarks as “You don’t need a piece of trash like Mallory. You need someone with class and money like my daughter.”

Haskell also reportedly sent and received emails questioning her sexual integrity and referencing her weight, saying, “OMG she is huge… and gross… why does he want that?????”

Adams reportedly showed many of the emails to Dick Clark Productions prior to their public release, a move which he says was met with a cease and desist from the Miss America Organization’s lawyer for violating a non-disclosure agreement, and no internal change.

Dick Clark ended its relationship with the company as a result, telling HuffPost, “Several months ago, Dick Clark productions was made aware of a portion of the emails that were referenced in the December 21 Huffington Post article. We were appalled by their unacceptable content and insisted, in the strongest possible terms, that the Miss America Organization board of directors conduct a comprehensive investigation and take appropriate action to address the situation. Shortly thereafter, we resigned our board positions and notified MAO that we were terminating our relationship with them.”

In an open letter published in The Huffington Post, the former Miss Americas banded together to state that they were “deeply disturbed and saddened to learn of the sickening and egregious words used by Miss America leadership in reference both to our group and to specific members of our sisterhood.”

They went on to say they “stand firmly against harassment, bullying, and shaming — especially of women — through the use of derogatory terms meant to belittle and demean,” adding, “We believe in empowering and supporting young women as they work to achieve their professional and academic goals. Each of us participated in the Miss America program for these reasons, and we are proud that each woman in this program is well-educated, talented, and strong.”

Are you happy to see Sam Haskell step down? Sound off over @BritandCo.