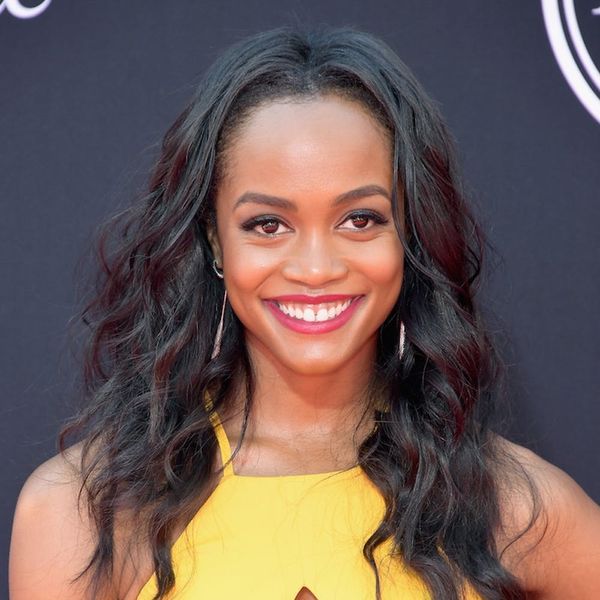 Warning: Bachelorette spoilers lead this morning’s top news stories! If you’re ready, check out that and more below in the Tuesday Morning Buzz!

@therachlindsay Rachel ❤️ my love, my rock!! It's felt like forever, but the wait is finally over!!! 🙏🏼 No longer do I have to hide the fact that you are and always have been the one for me! No longer do I have to keep secret how in love w you I truly am from the rest of the world! Hearing you say "yes" on the top of that castle in Spain was the greatest moment of my life! I was optimistic about what could be prior to stepping out of that limo but never in my wildest dreams could I had foreseen us building such a strong foundation and deep bond in the last 6 months. Every single day literally gets better and better with you and reaffirms that God placed you in my path for a reason. We've gone through so much...the ups, the downs, the challenges...but in the end, what shines above all else is the deep love, loyalty, respect and admiration we have for each other and that's what will continue to carry us through into our future. I can't wait to start our new life together full of fun and adventure! I am so blessed and lucky to have you and I promise to cherish you forever! I love you baby! ❤️😍💍 #whenyouknowyouknow #thebacheloretteabc #bachelornation

1. Rachel Lindsay picked Bryan Abasolo in the Bachelorette finale, and after we finally got to see their engagement on the show’s finale, Abasolo took to Instagram to get out what seems like MONTHS of excitement over his bride-to-be. “Rachel, my love, my rock!! It’s felt like forever, but the wait is finally over!!!” he captioned an image of their proposal set to Brian McKnight’s “Back to One.” “No longer do I have to hide the fact that you are and always have been the one for me! No longer do I have to keep secret how in love w[ith] you I truly am from the rest of the world!” Abasolo went on to call their engagement the greatest moment of his life, and promised to cherish her forever. These two actually seem so in love, and we’re happy for them. Congrats!

After pulling the new season’s first promo in the face of backlash, BIP aired a new promo during last night’s Bachelorette finale — one that includes the first look at Olympios and Jackson in the lead-up to the controversy that temporarily halted production on the show. The trailer begins with Olympios and Jackson getting into the pool. As other contestants watch and laugh, the mood quickly takes a turn as the video cuts to a producer telling the cameras to shut it down and stop filming. Afterward, you see the shocked and confused mood on set following the incident, including the concern some contestants had for Olympios and Jackson. BIP premieres Monday, August 14, at 8pm. (h/t ET; photo via Frazer Harrison/Getty)
Nicole Villeneuve
Nicole is an entertainment and lifestyle writer covering pop culture, news, and cool women doing cool things. She likes yard sales, MTV's Teen Mom, and putting too many memes in the group chat. She lives in Toronto.
Celebrity News