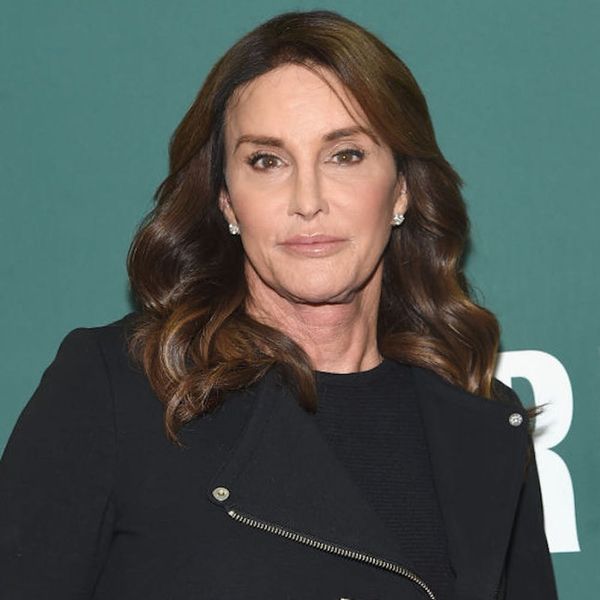 Caitlyn Jenner’s defending Kendall and President Trump looks back at his first 100 days in office in this morning’s top news stories. Check those and more out below!

1. On the same day Heineken released an ad showing you can cover politics and do it right, Caitlyn Jenner spoke out in support of her daughter Kendall’s controversial Pepsi protest ad. “It talks about join[ing] the conversation; it was cute,” she said on Andy Cohen’s SiriusXM radio show, calling the now-pulled ad “so cool.” “I didn’t see all the other things that I guess some other people saw.”*Cringe*

2. United Airlines has settled with the passenger who was dragged off a flight. On the same day they released their detailed internal report on what happened when passenger David Dao was violently dragged off an oversold flight, United Airlines has reached a settlement for an undisclosed amount with Dao. “Mr. Munoz said he was going to do the right thing, and he has,” Dao’s lawyer Thomas Demetrio said in a statement. “In addition, United has taken full responsibility for what happened…without attempting to blame others, including the City of Chicago.” (h/t CNN, photo via David McNew/Getty)

3. Donald Trump says he thought being president would be easier. In a new interview looking back on his first 100 days in office, President Trump admits that he had it pretty good before he was in charge of the country. “I loved my previous life. I had so many things going,” Trump said. “This is more work than in my previous life. I thought it would be easier.” (h/t Reuters, photo via Olivier Douliery/Getty)

4. The director of La La Land is making a TV musical drama. YAAAS. The Hollywood Reporter says the show, called The Eddy, will revolve around a Paris jazz club and “its owner, the house band and the volatile city that surrounds them.” The show is currently being shopped to cable and streaming services, and no release date or casting details have been released just yet. (h/t THR; photo via Frazer Harrison/Getty)

5. Eeee, Katy Perry’s new single is HERE! Just in time for the weekend, Perry has released “Bon Appetit” featuring Atlanta rap phenom Migos. It’s another slick hip-pop jam that we’ll no doubt be listening to all summer. Check it out above.

6. Quote of the day: “Women are the wave of the future, and sisterhood is stronger than anything!” This classic Wonder Woman quote is perfect for National Superhero Day — and every day!

Do you have any big weekend projects planned? Let us know @BritandCo!