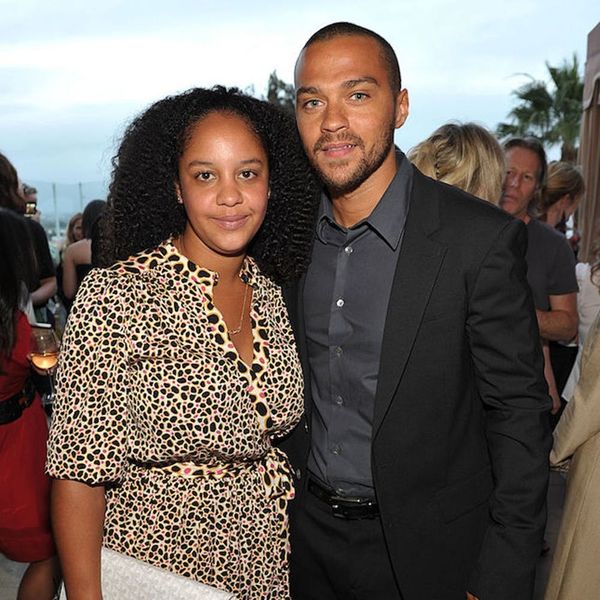 Heartbreak in Hollywood and Barack Obama’s return are some of the top news stories covered in today’s Morning Buzz. Check those and more out below!

Jesse Williams and Aryn Drake-Lee have reportedly filed for divorce and the Internet is just absolutely heartbroken.

near speechless to refusal to believe rumors that he’s been seeing Minka Kelly. Either way, we wish Williams, Drake-Lee and all the heartbroken fans well. (h/t TMZ, photo via John Shearer/Getty)

his girl used her boyfriend’s, erm, ~private parts~ as a beauty blender and broke the internet.

over on her Twitter, but be warned — as funny as it is, it’s also very vivid. (h/t Buzzfeed, photo via Harry Kerr/Getty)

. @kourtneykardash threw up in her bed 4 times and slept in it

The State Department is under fire for promoting President Trump’s Mar-a-Lago Florida resort.