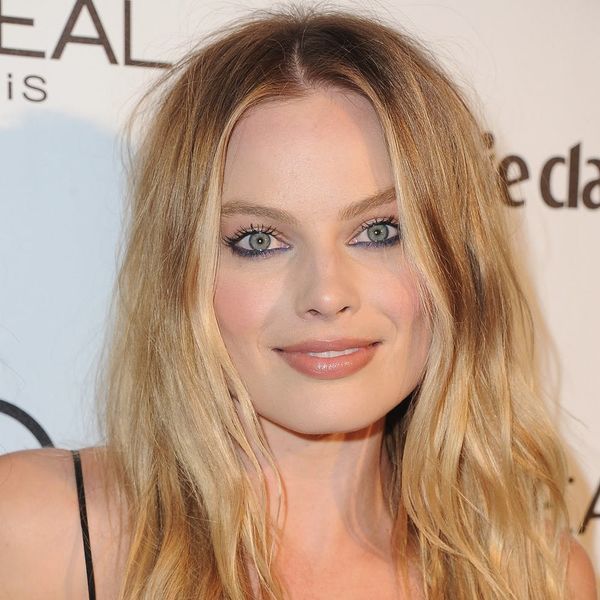 From a secret scary health situation to a rogue Twitter account, check out six of today’s top news items below.

co-host Erin Andrews has revealed that she went through cervical cancer treatment in secret, not missing work throughout. “Throughout my career, all I’ve ever wanted is to just fit in,” Andrews told Sports Illustrated. “That I had this extra baggage with the scandal (referring, of course, to her highly public civil trial when, in 2008, a stalker followed and filmed her through a tampered-with hotel door peephole), I didn’t want to be any different. I felt that way about being sick too. I don’t want players or coaches to look at me differently.” Less than a week after her cancer surgery last fall, she was back on the field to cover an NFL game. Luckily, she was soon given the all-clear. Read Erin’s full story right here while repeating the mantra, “Women are amazing.” (Photo via Christian Petersen/Getty)
Nicole Villeneuve
Nicole is an entertainment and lifestyle writer covering pop culture, news, and cool women doing cool things. She likes yard sales, MTV's Teen Mom, and putting too many memes in the group chat. She lives in Toronto.
interview
Pop Culture
interview Morning Buzz twitter Womens Health
More From Pop Culture