This Was the Most Popular Wearable Gifted This Christmas 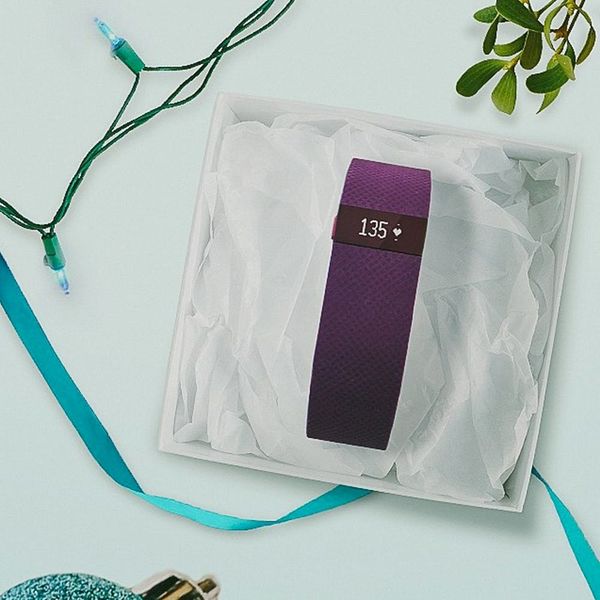 If you didn’t get a hoverboard this Christmas, we’re guessing this may have been the year that you finally hopped on the wearable tech trend. Apple Watch is the device that’s been buzzing pretty much ever since its release back in April but it looks like it was their eight-year-old competitor, Fitbit that reigned supreme this holiday season.

In a press release discussing their holiday traffic, Amazon revealed that the Kindle Paperwhite, Cards Against Humanity and Fitbit Charge were the three most popular items ordered with Prime FREE Same-Day Delivery this holiday. Additionally, Fitbit’s app slid into the number one spot on Apple’s list of the most popular free applications on Christmas Day, suggesting that a whole bunch of people found the bands under the tree that morning.

If you’ve yet to discover the handy invention that is the Fitbit, let us catch you up to speed. The device is a sleek wristband that comes in a plethora of colors. They can monitor the steps you take, how well you sleep, the amount of calories you’ve burned, sets of stairs climbed, etc. It’s basically the Christmas gift everyone wants as soon as January 1 rolls around and those fitness resolutions are in full swing.

Cortney Clift
Cortney is the senior writer and special projects editor at Brit + Co. She typically covers topics related to women's issues, politics, and lifestyle. When she's not buried behind her computer you'll find her exploring New York City or planning her next big adventure.
Christmas
Tech
Christmas Wearable Tech
More From Tech