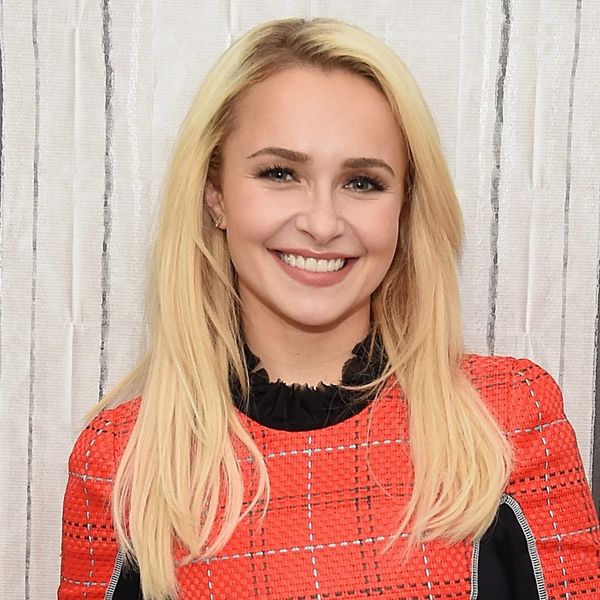 Nashville is going out with a bang! After six seasons and two cancellations (the show was picked up for season six by CMT after being cancelled by its original network of ABC), it’s five-year-run is coming to a close (for realsies this time). Still, if the newly debuted first trailer is any indication, the series won’t go lightly.

The 30-second teaser is action-packed, to say the least, but also surprisingly.. dark. The fast-paced clip features brief glimpses of a brewing fight between Will (Chris Carmack) and Gunnar (Sam Palladio), partying, and PLENTY of tears.

The 16-episode season will see the writers pushing new boundaries to make sure fans get an unforgettable goodbye. As executive producer Marshall Herskovitz explained to Digital Spy last month, “All of us on Nashville are so incredibly grateful to the show’s fans, who convinced CMT to give us a chance to keep telling the story of these remarkable characters. We want to return the favour with a final season that celebrates all the joys and passions, twists and turns – and amazing music! – that made Nashville such an exciting journey for the last six years.”

Nashville’s sixth and final season will premiere on CMT on January 4, 2018.

Are you sad Nashville is coming to an end? Tweet us @BritandCo.