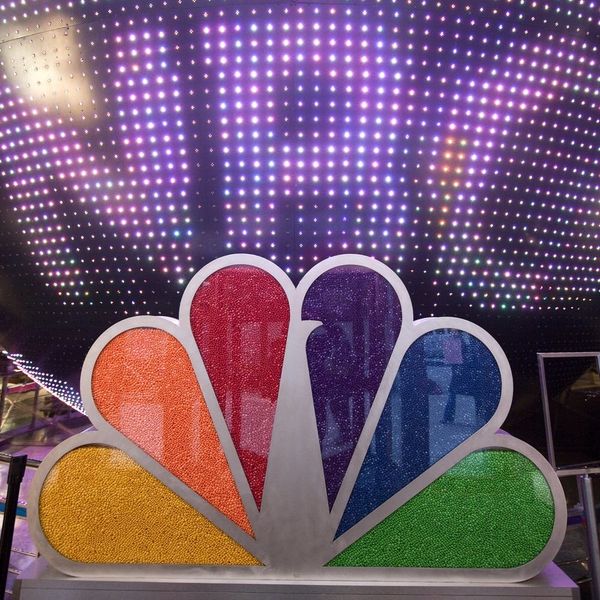 We may be gearing up for summer, but NBC is already looking ahead to fall. On Monday, May 14, the network hosted its upfront presentation in New York City, where execs unveiled the TV schedule for the first half of the 2018-2019 season, and shared early looks at Manifest, New Amsterdam, and I Feel Bad. Check out the trailers below.

Manifest is a Lost-esque drama about travelers who return home after a flight and discover that they’ve been missing for more than five years. With no knowledge of what caused their mysterious disappearance, the group must search for an explanation while they adjust to the changes in their lives and the lives of their loved ones.

Once Upon a Time‘s Josh Dallas stars in the series, which will air Mondays at 10pm on NBC.

When Dr. Max Goodwin (Ryan Eggold) becomes the new medical director of Bellevue, the oldest public hospital in the United States, he’s ready to shake things up. He starts by firing all surgeons who prioritize billing over patients, then encourages his staff to think about what they can do beyond standard medical care. Privately, though, he’s facing his own health battle: cancer.

New Amsterdam will air Tuesdays at 10pm on NBC.

Amy Poehler is the executive producer behind I Feel Bad, NBC’s new sitcom starring Blockers‘ Sarayu Blue as a woman who’s trying, sometimes unsuccessfully, to juggle a career, kids, marriage, aging, and everything in between. Whether it’s accepting that she’s becoming her mother, dealing with younger co-workers, or navigating the finer points of parenting, this mom is doing the best she can.

I Feel Bad will air Thursdays at 9:30pm on NBC.

Which new NBC shows are you looking forward to watching? Let us know @BritandCo!