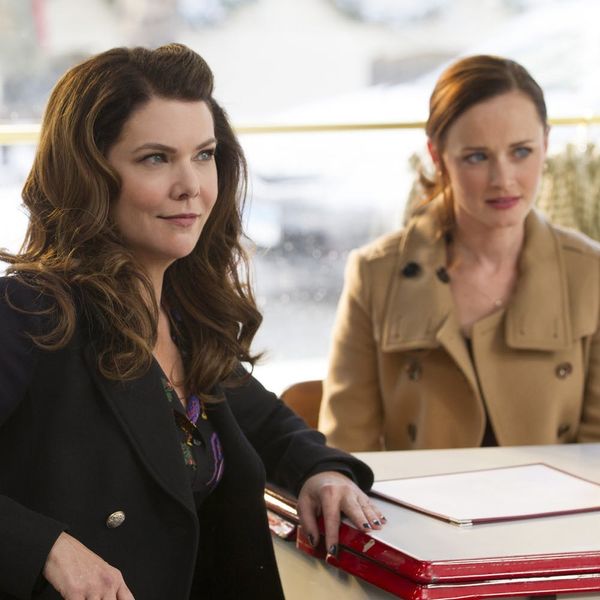 It’s pretty much a guarantee that when Strangers Things season two drops on Netflix on October 27, we’ll be cramming in as many episodes as we can, every day until we’re done. Some really devoted viewers, though, will finish the entire thing in the first 24 hours after it drops, and now Netflix has a name for those most ambitious of binge watchers: They’re called binge racers.

Netflix defines binge racers as “members who complete a season of a TV show within 24 hours of its release on Netflix.” According to a new study by the streaming giant, 8.4 million members have binge raced since signing up for a Netflix membership, and binge racing is still very much on the rise. We’re just out here living our truth, Netflix!

Gilmore Girls fanatics will be happy to know and likely proud to have contributed to the fact that the four-part A Year in the Life reboot had more global binge racers in its 24-hour debut than any other Netflix show. Fuller House, Marvel’s The Defenders, The Seven Deadly Sins, and The Ranch rounded out the top five, and, yep — Stranger Things is on the list too, sneaking in at No. 10 (just behind Orange Is the New Black).

But those numbers differ around the world: Fuller House was tops in Ecuador, Club de Cuervos took the honor in Mexico, and Marvel’s The Defenders had the most binge racers in Korea, according to Netflix. Canada is actually the top binge-racing country in the world, with the United States, Denmark, Finland, and Norway in spots two through five.

Netflix is quick to dispel the notion that binge racers are just lazy couch potatoes, though. They call these marathon-streamers a “new kind of fan” — people who treat finishing a show as an achievement that comes with bragging rights. Binge racing, the streaming giant says, is their sport.

“There’s a unique satisfaction that comes from being the first to finish a story — whether it’s the final page of a book or the last, climactic moments of your favorite TV show,” Brian Wright, Vice President, Original Series, said in a press release.

All we know is that if binge racing is a sport, we’ll see y’all at the Olympics.

Do you consider yourself a “binge racer”? Let us know @BritandCo!