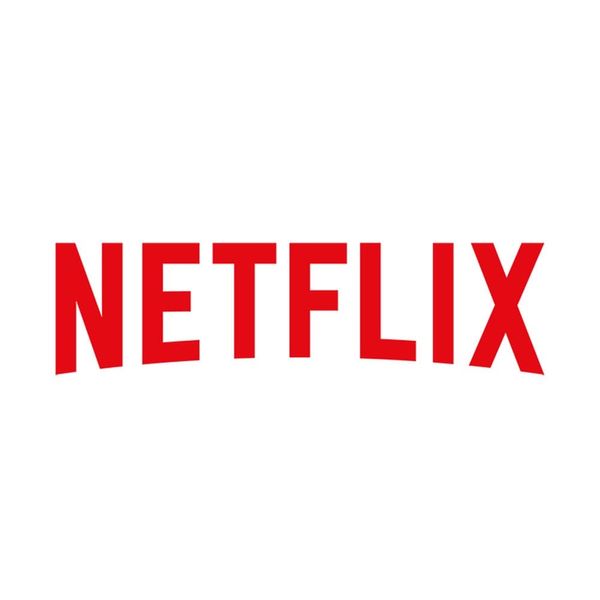 Netflix has quickly become a major player on the television scene, which is no small feat considering the company technically isn’t even on television. With 90 Emmy nominations this year and an ongoing stable of original hit shows and movies, the streaming giant announced today that it would be raising prices for the second time in as many years. But not everyone will be paying more.

Starting November 1, the company will raise the cost of its two higher-priced plans. Subscribers who pay for “standard” service will see a one dollar increase to $10.99 per month. Premium subscribers will go up two dollars, to $13.99. Basic package subscribers, however, won’t see a price increase at all — their $7.99 monthly fee will stay as is.

The main differences between the three account types are the number of screens subscribers can use simultaneously to stream content and the availability of HD and Ultra HD while streaming. So if you absolutely can’t live without high-quality streaming or need multiple users on your accounts, you may have to throw in that extra buck or two.

As Mashable points out, the price increase is going toward Netflix’s ongoing investments in original series, comedy specials, documentaries, and films — all areas the company has been expanding over the last few years. The streaming service also recently started offering downloadable content and more interactive shows for kids.

While some fans may feel dismayed about the price increase, Mashable also points out that Netflix is still cheaper than HBO and Hulu’s commercial-free option. And with the second season of Stranger Things launching later this month, we’re sure the OG streaming network is hoping to up the ante even more in 2018.

What Netflix package do you have? Tell us @BritandCo!