Netflix Tweeted a Shocking Video, and Many Followers Aren’t Happy 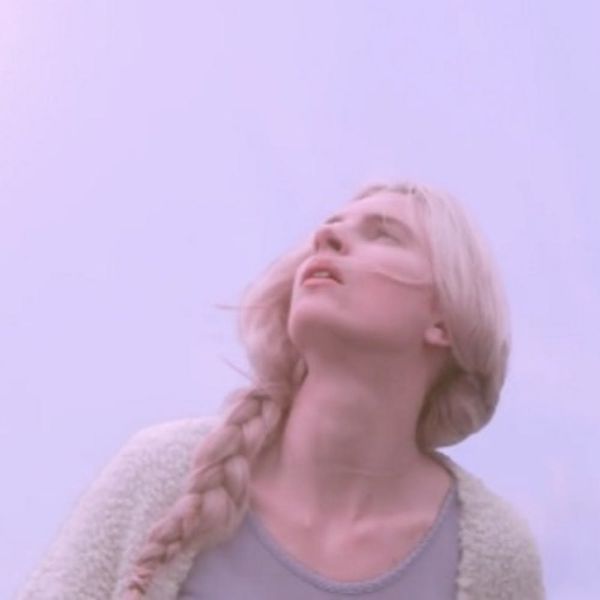 Netflix, a company which has nearly 2.5 million followers on Twitter alone, is receiving major backlash after they tweeted a video that showed a woman’s suicide. Netflix was attempting to promote their new show The OA, an eight-episode thriller that tells the story of a missing blind woman who mysteriously returns home with her sight restored after being gone for seven years.

The tweets began with some cryptic messages…

Have you seen death?

Have you seen darkness?

Have you seen the light?

Creepy? Yes. Offensive? Not yet. However, things started getting intense when Netflix tweeted a short clip of a woman running on a road, dodging traffic and heading towards the edge of a bridge. Chilling…

But then they tweeted the same scene with an additional few seconds added (TRIGGER WARNING!)…

W… T… F. So horribly disturbing and not something you want to come across unexpectedly on social media.

Please be warned @netflix is posting videos of a woman committing suicide.

@netflix Do we need to give you the number for the National Suicide Hotline??

@netflix Not cool guys, not cool. People have (myself included) dealt with suicide in their lives. No need for the reminder.

Uhh, @netflix, probably not the best idea to tweet gifs of suicide (even if it is to promote a TV show) to your followers with no warning…

Whoa. @Netflix advertising a show with a video of someone committing suicide? What the fudge?! #Triggered pic.twitter.com/w3Dsi4G454

.@chef_bo_yardee @netflix I'm expressing my disappointment that a company with 2 million followers would show a suicide without warning.

@chef_bo_yardee @netflix you don't seem to have compassion for suicide survivors. Have you ever lost someone to suicide?

@chef_bo_yardee there's a lot of reasons why a suicide might not be appropriate for a company like Netflix to be tweeting out.

We’ll surely be seeing an apology from Netflix soon enough, but the fact that this happened in the first place is totally mind-boggling.

For those who may have been trigged and are looking for help, please check out the National Suicide Prevention Lifeline at 1-800-273-8255 or suicidepreventionlifeline.org.

What do you think about Netflix’s choice to share this clip (without warning) over social media? Tweet us @BritandCo!