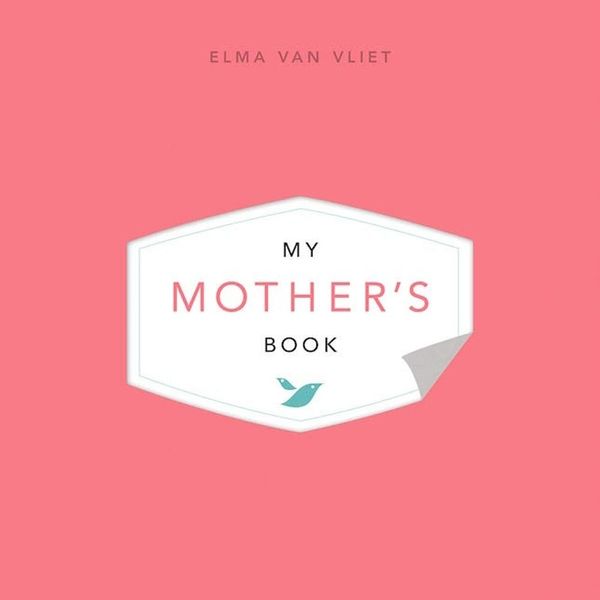 Whether it was a carefully padlocked childhood book hidden under the bed, a curated, angsty LiveJournal, or a Captain’s Log, most of us have kept a diary at some point. Not only can recording your story be cathartic, but it serves as a permanent record of events that might easily go forgotten otherwise. Looking at our old journals can be cringeworthy, but it can also provide a vital look into who we used to be, and how that person became the person we see in the mirror today. The three new books in this week’s book club feature a Bridget Jones-esque up-to-the-minute chronicle of a dramatic life, a meeting of a present self with a voice from the past, and a diary you can actually give to someone in your life to encourage her to record her story — and how it intertwines with yours.

Hailed as perhaps an even worthier successor to the Bridget Jones mantle, Queenie is a Jamaican Brit who is finding 25 to be a particularly bad year. Her white boyfriend Tom will barely talk to her as he watches her pack her things from their shared apartment; he’s asked her to move out for a trial separation as they sort out their “stuff.” She has to steer through casual (and less-casual) racism and microaggressions on the reg. Her favorite Caribbean bakery in Brixton has been replaced by a trendy burger bar, her Aunt Maggie won’t stop spouting religious judgment, and her abdomen has been wracked by mysterious pains.

“I kept a journal that year. I found my hero in it, the homunculus of my traveling thoughts, and I tried out passages for his novel in the notebook. I doodled and drew and recorded at least some of my comings and goings and my conversations with others and with myself, but the black-and-white Mead composition book with its account of my former self disappeared not long after I had filled its pages. And then, three months ago, I found it packed neatly in a box of miscellany my mother had saved. I must have started another journal and left the old one behind me after a visit to my parents in the summer of 1979. When I spotted the slightly-creased-at-one-corner notebook behind a box of loose photographs with the absurd title My New Life handwritten on the cover, I greeted it as if it were a beloved relative I had given up for dead: first the gasp of recognition, then the embrace…the little book of two hundred pages has been invaluable for the simple reason that it has brought back, to one degree or another, what I couldn’t remember or had misremembered in a voice that is at once mine and not quite mine anymore.”

Originally published in Dutch, Elma van Vliet’s directed journal is designed to travel from child to parent and back again. When van Vliet’s mother became seriously ill in 2001, her daughter, who thought she would always have more time with her mother, began to worry about how much might go unsaid, and the stories that might be lost. She created a book for her mother that asked the questions she’d always wanted the answers to: Who was her mother as a young woman, what were her proudest moments, and what were her dreams for the future? The book painted a picture of who her mother was, both as someone intimately connected to her daughter, and as an independent person in her own right.
Ilana Lucas
Ilana is an English professor, theatre consultant and playwright based in Toronto, Canada. When she’s not at the theatre or insisting that literary criticism can be fun, she’s singing a cappella or Mozart, occasionally harmonizing with the symphony, or playing “Under Pressure” with her rock handbell group, Pavlov’s Dogs.
Book Club
Creativity
Book Club Books Goods
More From Creativity