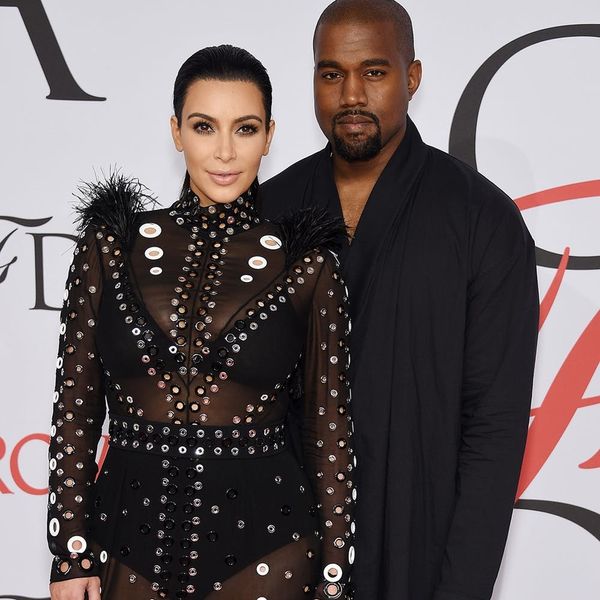 1. After Kim Kardashian was robbed Sunday night, Kanye West stopped his performance to be with her. Kim Kardashian West was robbed at gunpoint Sunday evening in France, where she was attending Paris Fashion Week. Kanye West learned of the attack midway through his performance at the Meadows music festival, and cut the rest of his set to be with her. Kendall Jenner also cut her Paris Fashion Week appearances short.

2. Basketball superstar LeBron James endorsed Hillary Clinton for president. Writing in Business Insider, LeBron argued that Hillary will “build on the legacy of President Obama” and “address the violence, of every kind, the African-American community is experiencing in our streets and seeing on our TVs.” Twitter users, naturally, had some strong reactions.

3. The Supreme Court won’t rehear a case on President Obama’s two major attempts at immigration reform. Two of President Obama’s major efforts to reform immigration, Deferred Action for Parents of Americans and Deferred Action for Childhood Arrivals, were created by executive actions on Obama’s part. A lower court found the actions unconstitutional, and after the Supreme Court reached a 4-4 decision on the matter, it denied the administration’s request to rehear the case.

4. Donald Trump repeatedly said crude, insulting things to women on the set of The Apprentice. The Associated Press spoke to more than 20 former cast and crew members of Donald Trump’s long-running reality show The Apprentice. Trump asked for women contestants to be dressed more provocatively, compared one woman’s looks to his daughter Ivanka, and asked several women to twirl so he could stare at them.

5. A notorious message board where Internet trolls gather may be shutting down soon. 4chan has for years been a meeting place for some of the Internet’s worst characters, and there are allegations of coordinated attacks on women and people of color emanating from the site. Now, it appears 4chan is on its way out, possibly as soon as the end of this month.

Let us know what news stories you’re hooked on. Tweet us @BritandCo!

Tannara Yelland
Tannara is a freelance writer and editor, an occupation perfectly suited for her affection for drinking too much coffee and keeping odd hours. She usually writes about politics, economics, and pop culture. Some day she will put to use the hundreds of hours she's spent watching Say Yes to the Dress and write THE definitive analysis of the show.
Politics
Celebrity News
Politics