See the Twitter Reactions to Kim K. Being Held Up at Gunpoint 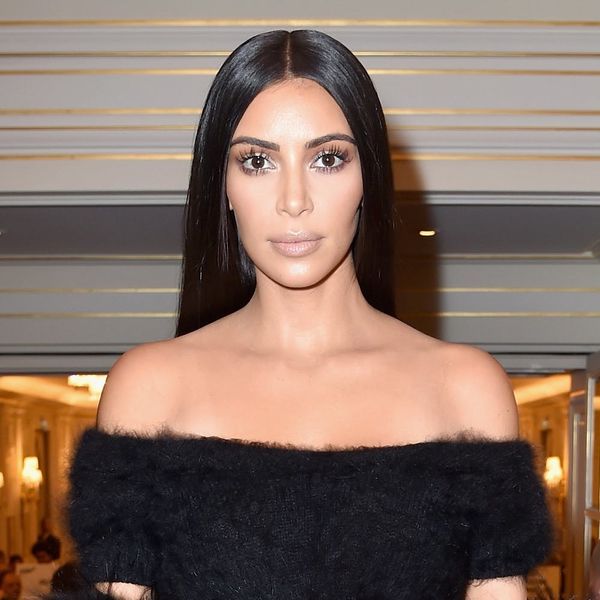 Kim Kardashian being held up at gunpoint and robbed of millions in jewelry and personal treasures while in Paris is a truly terrifying incident, which is why it’s no wonder she’s reacted the way she has — i.e. heading home to be with her fam. Kanye reacted by stopping his concert mid-song and leaving to go be with Kim. And the way Twitter is reacting is truly all over the place.

While some thought this was a great time for jokes (no! no! no!), most were totally shocked, supportive of Kim and calling out the peeps who were just going way too far.

What Kim Kardashian went through sounds horrible. I hope she's okay and recovers from the shock soon.

i honestly feel bad for kim kardashian, i know she's rich but no one deserves to be tied up and robbed at gun point

What happened to Kim Kardashian is pic.twitter.com/sHsDF6JYY8

@KimKardashian hope you and your family are doing better

Some (including fellow celebs) are not only supporting Kim, but also telling the haters to keep quiet…

People making jokes about @KimKardashian tonight would do well to remember that she's a mother,a daughter,a wife,a friend.Be nice or shut up

Fame is interesting. Celebs are supposed to love you guys while also knowing you'd make a meme of our dead bodies to get retweets

PSA: There's a huge difference between disliking Kim Kardashian and reveling in a woman being bound and held at gunpoint.

Y'all hatred for Kim Kardashian is way too deep. If you can't even show empathy for her getting robbed your hatred runs way too deep.

How did you react to finding out that Kim K. had been robbed at gunpoint? Tweet us @BritandCo!