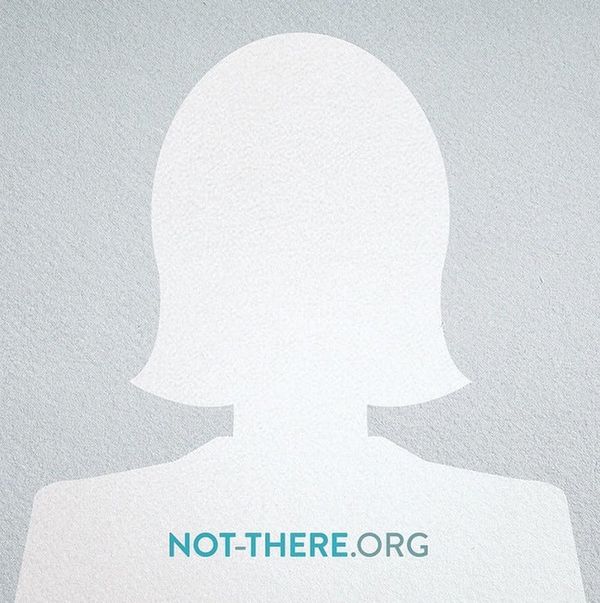 If you woke up yesterday confused why many of your friends’ social media accounts had pictures of faceless women, the answer was simple: They were simply not there. The #NotThere campaign, started by the Clinton Foundation in conjunction with the Bill and Melinda Gates Foundation, launched on International Women’s Day to bring attention to the fact that women just aren’t where we need to be yet in terms of gender equality. It was supposed to be bold; it was supposed to be different; it was supposed to catch your attention. And it did.

Today, The Clinton Foundation took it one step further, revealing the data behind #NotThere via The Full Participate Project from the No Ceilings initiative. The report features over 850,000 data points, spanning over 20 years, from 190 different countries. Here’s what you need to know:

1. The U.S. is 1 of 9 countries worldwide that doesn’t provide paid maternity leave. Other countries include the Marshall Islands, Palau, Tonga, and Micronesia.

3. Child marriage stands in the way of girls’ education. 1 in 4 girls are married by their 18th birthday, and countries only protect girls’ access to primary education (elementary school). They often never attend middle school or high school.

4. 1 in 3 women suffers physical or sexual violence. Even though on average, 76 out of 100 countries have laws against domestic violence, many women are still at risk, since most of the violence comes at the hands of husbands and partners.

5. Women have unequal access to the Internet. In developing countries, 200 million fewer women than men have Internet access. But studies show that when women do use the Internet, they search for jobs, and look for ways to start a business or further their education.

Get more info on the No Ceilings initiative and The Full Participation Project here.

What are your thoughts on this marketing campaign? Do you think it was effective? Share with us in the comments below.

This was originally published on Levo League by Erica Murphy