16 Oscar-Worthy Movies to See Before the 2019 Academy Awards 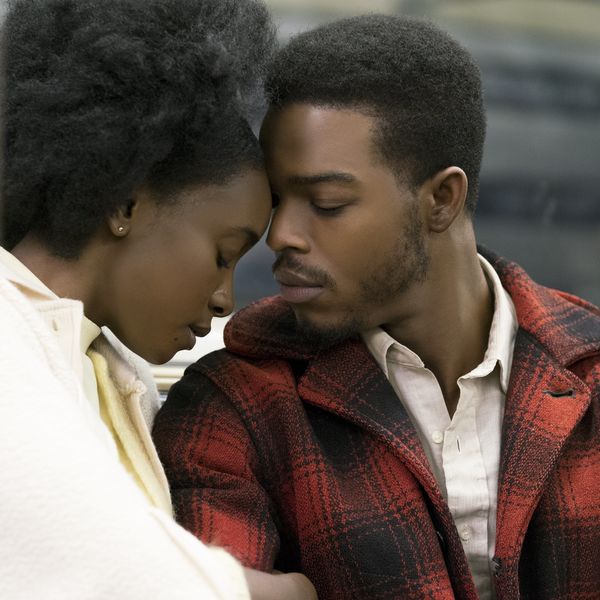