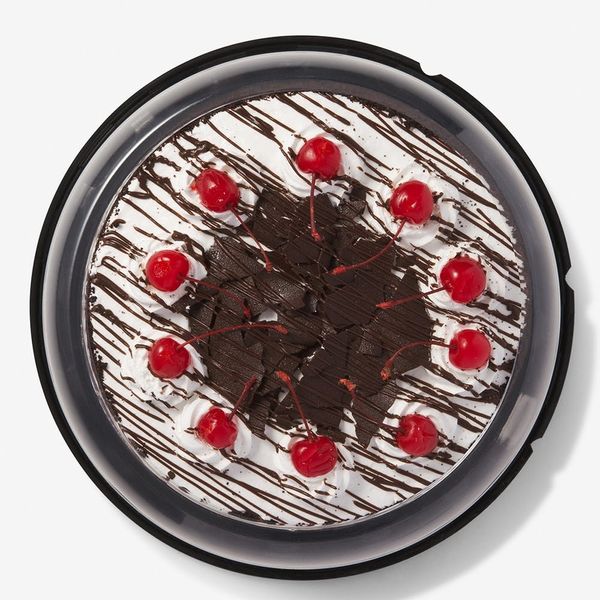 Patti LaBelle, famed singer and Cooking Channel star, shooketh the internet with her Sweet Potato Pie, but now she’s announced a new line of cakes, exclusively sold at Walmart, that will send you soaring on a sugar high. The nine-inch “Fancy Cakes” ($14.98 each) come in the following flavors, all named after her hit singles:

LaBelle collaborated with the Walmart bakers, who used her recipes for the line, just as they have with her other Patti’s Good Life foods. We can vouch for the fact that everything from her sweet potato pie to her banana pudding is super delicious, so these cakes are bound to be something special. If you’re looking for where to start, LaBelle says “New Attitude” is her personal favorite.

The cakes arrive at the Walmart bakery starting December 3. Be sure to pick up one (or three), and check out Season Two of Patti Labelle’s Place on Cooking Channel for more tasty creations. LaBelle says the most memorable guest she’s had on her show is Cedric the Entertainer. “He’ll say anything or do anything, but he does it as a gentleman,” she says. “He’s so much fun! He dances; he tells jokes. He was probably my funniest guest. I made him [candied] sweet potatoes!”

Whether you’re purchasing her ready-made desserts or cooking up one of her recipes, one thing’s for certain — LaBelle’s food is so good it will make you sing!

If you pick up one of Patti Labelle’s cakes, tell us what you think on Twitter @BritandCo!