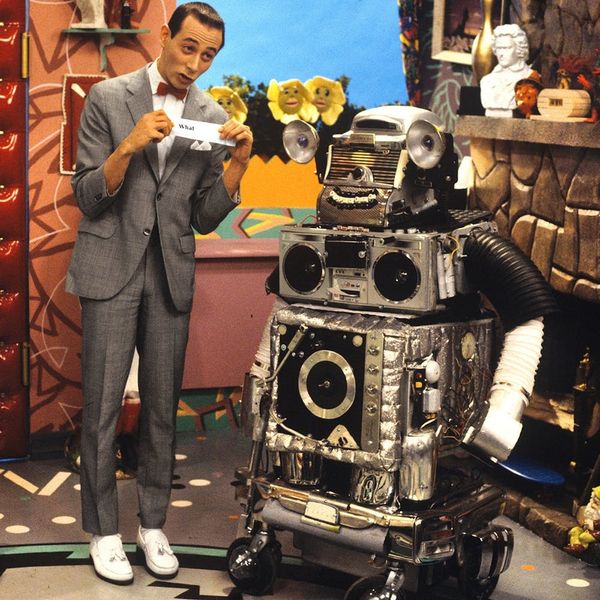 Netflix seems to be a bit of a pro at bringing back all the TV shows and movies that made up a big chunk of our childhood. With that new season of Fuller House set to drop in just 10 days and full confirmation of the Gilmore Girls reboot, the streaming company has hit us with yet another giant dose of nostalgia by dropping a trailer for a brand new Pee-wee Herman movie, Pee-wee’s Big Holiday.

In the 40-second trailer for the upcoming film, Pee-wee doesn’t seem to have changed much in his nearly 30-year absence. He’s still that quirky, DIY-loving dude who somehow seems to always wake up on the right side of the bed. According to Netflix, the new Pee-wee Herman film will tell the story of Pee-wee going on his first-ever holiday vacation, which he decides to take after meeting with a “mysterious stranger.”

The Netflix original film was by Judd Apatow (who also has another Netflix original series releasing shortly) and is set to star David Arquette and Magic Mike’s Joe Manganiello. Could Pee-wee possibly get mixed up with some male strippers on his first ever vacay? Looks like we’ll just have to wait and see.

Cortney Clift
Cortney is the senior writer and special projects editor at Brit + Co. She typically covers topics related to women's issues, politics, and lifestyle. When she's not buried behind her computer you'll find her exploring New York City or planning her next big adventure.
Netflix
Pop Culture
Netflix Nostalgia