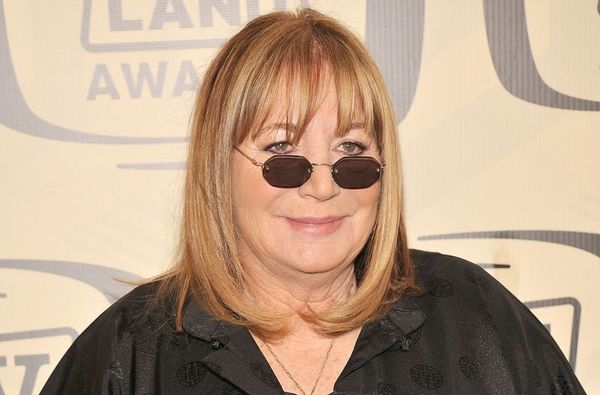 Penny Marshall, the acclaimed director of A League of Their Own and the star of Laverne & Shirley, has died at the age of 75.

Marshall’s publicist Michelle Bega confirmed the icon’s passing to the New York Daily News, saying she died “peacefully … from complications from diabetes.” Her family mourned her death and celebrated her legacy in a separate statement to People: “Our family is heartbroken over the passing of Penny Marshall. Penny was a girl from the Bronx, who came out West, put a cursive ‘L’ on her sweater and transformed herself into a Hollywood success story. We hope her life continues to inspire others to spend time with family, work hard and make all of their dreams come true.”

During her long career in the entertainment business, Marshall made her mark both in front of and behind the camera. She started her career as an actress, playing Myrna on The Odd Couple and Laverne DeFazio on both Happy Days and its 1976 spinoff, Laverne & Shirley, which her late brother, writer-director Garry Marshall, created and produced. She went on to become one of the top-grossing female directors in Hollywood, thanks to her stellar work on films including A League of Their Own,Big, and Awakenings.

Some of Hollywood’s biggest names have already taken to social media to share what the icon meant to them. “Thank you, Penny Marshall,” A Wrinkle in Time director Ava Duvernay tweeted. “For the trails you blazed. The laughs you gave. The hearts you warmed.”

Marshall is survived by her older sister, her daughter Tracy (from her marriage to Michael Henry), and three grandchildren.