This Might Be the Most Inspiring App For Photographers 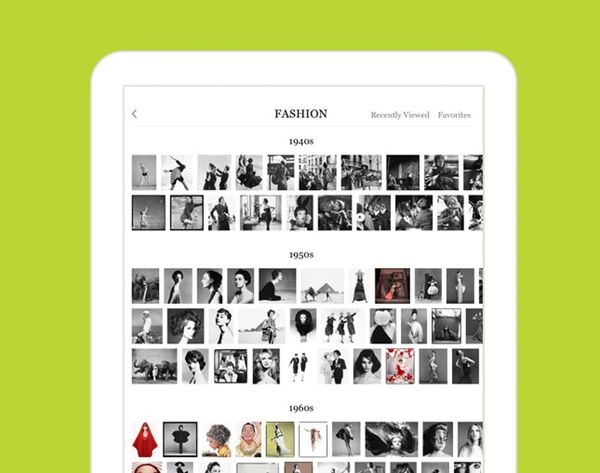 The most comprehensive collection of works from one of the most prolific photographers of the 20th century isn’t at the Met or the MOMA, it’s on your iPad. Now you can scroll through Richard Avedon’s most poignant photographs in their very own digital museum with the Avedon app.

Curated by the Richard Avedon Foundation 10 years after his death, the app was released to turn a new generation of creatives on to Avedon, who’s responsible for taking some of the most iconic photos of American cultural icons from the 1940s through the early ’00s. Audrey + Marilyn. Andy + Francis. Barack + Hillary. And other models, movie stars, artists and dignitaries whose essence the New York City photographer captured more genuinely than most of his peers then or since.

You can view the gamut of Avedon’s photos, from those poignant portraits to raw reportage to editorial spreads that captured the elegance of each decade. Having shot for Harper’s Bazaar, Vogue, The New Yorker and the artsy Egoïste throughout his 60 year career, Avedon had a hand in some of the most memorable moments to be printed on glossy paper, like shooting a painted Twiggy on the cover of Vogue to a the 15-year old Brooke Shields in the controversial ad campaign for Calvin Klein jeans.

The app is as easy to browse as a coffee table book and in some ways even more inspiring than flipping through actual printed pages. The hundreds of photographs are arranged side by side to create a mesmerizing visualization that no page-by-page layout or museum retrospect could match (+ no dogeared pages, *double tap your faves* and zero crowds!). Download the high brow pick-me-up on your iPad for free.

What other apps do you turn to for inspiration? What other photography or art apps do you have on your tablet? Tell us about your faves in the comments below.