Rita Ora Wore a Bathrobe to the 2017 MTV EMA Awards 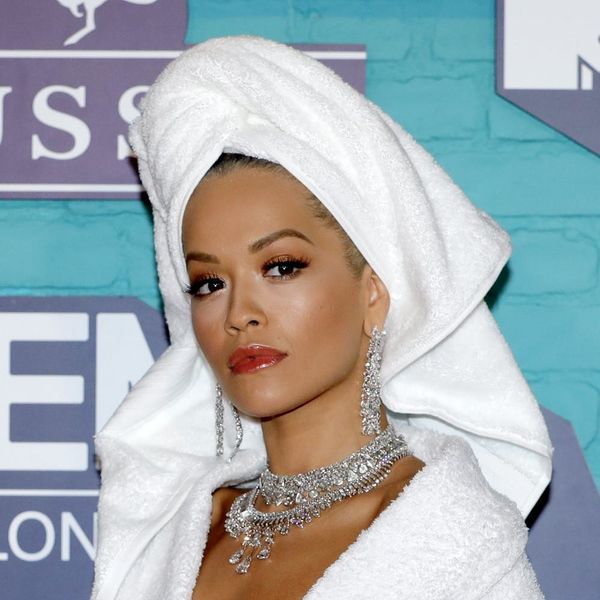 Which look do you think was the craziest? Tell us over @BritandCo.

Which look do you think was the craziest? Tell us over @BritandCo.