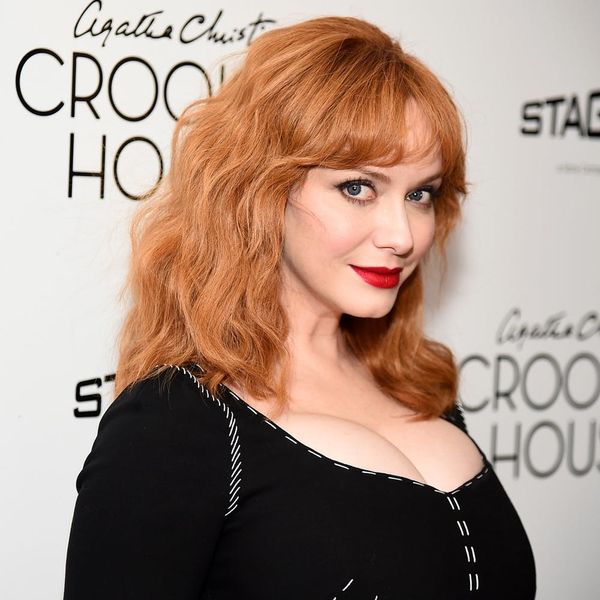 Amazon is adding to its slate of original content with a star-studded new show, The Romanoffs. And during the Television Critics Association press tour on Saturday, July 28, the streaming service revealed the series’ cast, premiere date, and first teaser trailer.

The Romanoffs will tell several individual stories about people who believe they are the descendants of the former Russian royal family. “Every single episode — and there will be eight — has a different cast, a different story, and a different location,” Weiner told The Hollywood Reporter in March 2017. “The thing that holds them together is that all of the stories involve people who believe themselves to be descendants of the Romanov [family].”

The Romanovs were the last imperial dynasty to rule Russia. In 1918, Tsar Nicholas II and his family were murdered by revolutionaries. However, stories persisted around the fate of one of the Tsar’s daughters, Anastasia, who some believe escaped the assassination and took on a new identity.

The Romanoffs will debut on Amazon Prime October 12.

What do you think about the cast of The Romanoffs‘? Let us know @BritandCo!