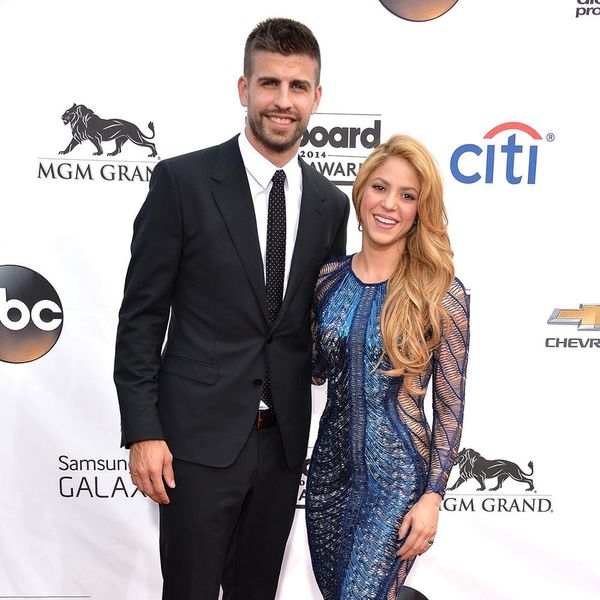 It seems as though there’s a strong case of baby fever going around in Hollywood. From Zooey Deschanel’s pregnancy announcement to Jessica Biel’s big news, there are definitely going to be a lot of adorable celeb babies crawling around in the very near future. The newest kiddo to join the star studded baby ranks? Shakira’s second baby boy.

The singer and her partner, football player Gerard Piqué announced January 29, that they had given birth to their second child, Sasha Piqué Mebarak in Barcelona. Since we’re all about the baby names here at Brit + Co, let’s dive a little deeper into the meaning behind that name. Shakira’s website explains, “Sasha is of Greek and Russian descent and means ‘defender of mankind and warrior.’”

We’re guessing with a name as strong as that, the little dude is bound to make a big impact, which he has kind of already been doing before he even left the womb. In anticipation of his arrival Shakira hosted a virtual baby shower in partnership with UNICEF to raise funds for young children living in poverty. He’s only one day old, but so far it seems like he’s doing a pretty great job living up to his name.

What do you think of Shakira’s baby name? Let’s chat in the comments below!