You Can’t Name Your Child This in France 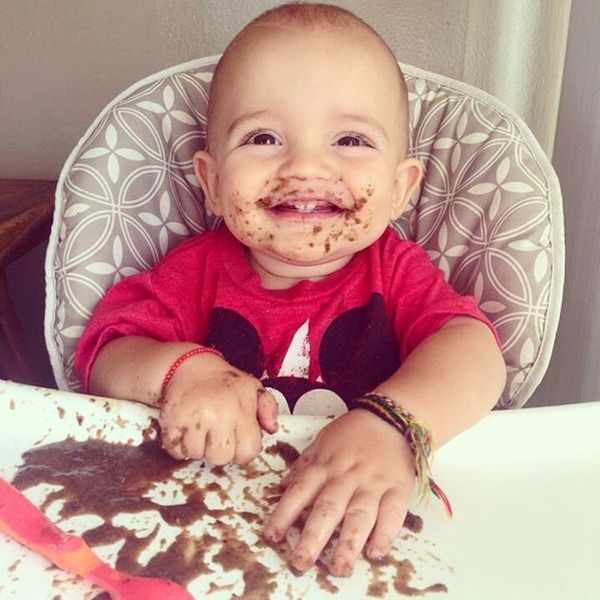 We’ve heard a ton of unique baby names over the years, but a French couple just opened the gold sealed jar on one of the, um, nuttiest.

According to a report from La Voix Du Nord, a couple in the French city of Valenciennes tried to give their child the name of everyone’s fave chocolate hazelnut spread, Nutella. Apparently in this town baby names have to be approved by the courts (we’re on the fence if this is a good or bad idea…) and the judge ruled the addictive spread name forbidden for a human. The court’s decision stated, “The name ‘Nutella’ given to the child is the trade name of a spread. It’s contrary to the child’s interest to be wearing a name that can only lead to teasing or disparaging thoughts.” We can totally think of a few other names that should receive this ruling…

The judge renamed the child Ella (who may turn out on the naughty list, way to go judge) because the parents failed to attend their court-appointed renaming meeting. We’re gonna guess the Nutella-loving couple will continue calling the baby after the chocolatey goodness — while indulging in a jar with a side of baguette — whether that’s their newborn’s legal name or not.

Have you ever considered naming your baby after a piece of pop culture? Let us know in the comments.