Traveling Solo? Here’s an Infographic to Get You Ready 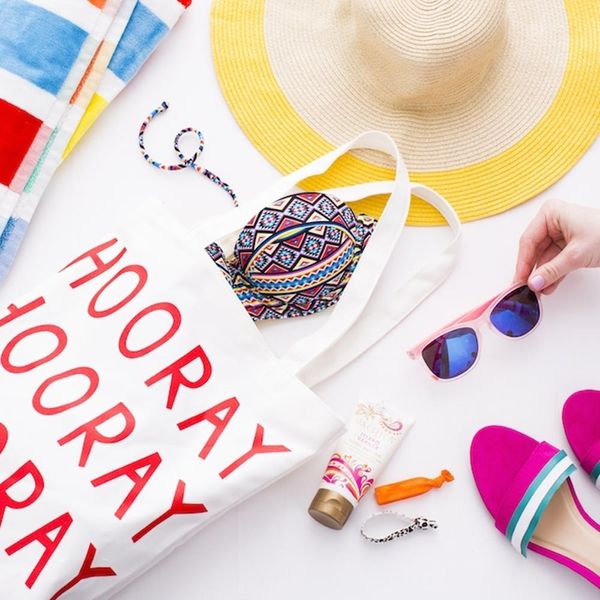 Few things are better for the soul than a nice, long vacation, but even when that’s not possible, sometimes a weekend getaway is just what the doctor ordered. According to a new infographic compiled by a global internship agency called Work the World, solo travel among women is both increasing in popularity with the general population and getting more frequent for those who’ve tried it, loved it and want to do it again. In fact, more than half of female travelers who’ve taken a solo trip told a recent Booking.com survey they plan to do it again in the next year.

Are you feeling ready to book a trip somewhere amazing on your own? Tell us where in the comments below!

(Infographic via Work the World)

Amy Lynch
Amy is a freelance writer and editor, telling the stories of progressive people and projects that move the world forward. Her work has appeared on The Hairpin, Refinery29, Citygram and more, and she's developed content for the likes of Alternative Apparel, Milkshake and Silvercar. She lives, works and plays with her fiancé and their dog, Bogey, in the weird, wild heart of Austin, Texas.
Home