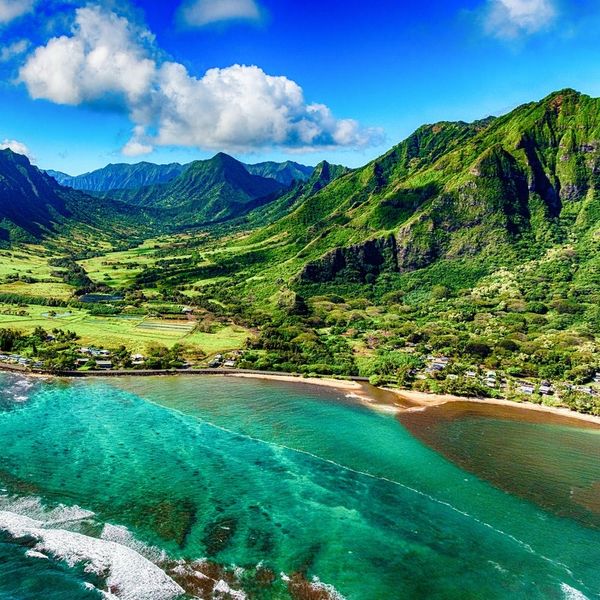 Get ready to say Aloha to your next vacation — Southwest Airlines announced today they are starting direct service to Hawaii from the West Coast. Introductory fares went live starting as low as $49 for a one-way flight and unsurprisingly, sold out immediately online. The affordable carrier will be adding regular fares and additional routes throughout the year (hint: use the Low Fare calendar to maximize your savings).

The first flights will be direct from Oakland to Honolulu starting March 17. Additional flights will be added to Maui starting in April and Kona in May. If you’re willing to deal with a short layover, service is also available from a number of Southern California airports like Los Angeles, Burbank, San Diego, Ontario, Long Beach, and Orange County. The direct flight rollout is below.

Southwest started the process of getting FAA approval to fly to the islands in October 2017, and now that they’ve entered the market, the hope is that by providing more flight options to Hawaii, overall flight prices will be driven down. Known for great customer services and no hidden fees, the airline is giving you another reason to take a tropical getaway. So go on and pack that surfboard; Hawaii is calling.

RELATED: Go Island Hopping With This Guide to the Hawaiian Islands