Bad News, Tea Fans: Starbucks Is Closing ALL of Its Teavana Stores 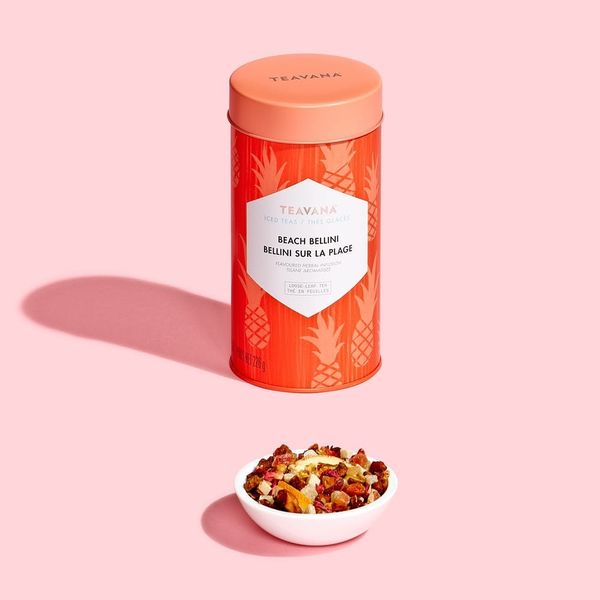 For tea lovers, Starbucks’s sister store Teavana is nothing short of tea Heaven. With 379 stores across the country, you can get your tea fix — in practically any flavor — any time you want. But Starbucks just dealt a rather heavy blow to non-coffee drinkers in the form of its annual financial report: The beverage giant has decided to ditch all of its Teavana stores by as early as spring 2018. Nooooo!

Citing a “strategic review” of their sister outlets and concluding that they were “underperforming,” Starbucks Corp’s findings read as follows: “The company [has] concluded that despite efforts to reverse the trend through creative merchandising and new store designs, the underperformance was likely to continue. As a result, Starbucks will close all 379 Teavana stores over the coming year, with the majority closing by spring 2018. ”

The estimated 3,300 workers impacted by the decision will “receive opportunities to apply for positions at Starbucks stores” as a result of the massive hiring blitz the chain is promising over the next few years.

Still, it did little to quell the ire of fans who were both devastated and angry over the news.

Literally me after hearing that Starbucks is closing down all Teavana stores: pic.twitter.com/SvO4TP4yZd

If the news couldn't get any worse…TEAVANA IS CLOSING 😭😭

I've just learned that Starbucks is closing all Teavana stores…..that isn't right……why are they doing this?

Starbucks, I just went through a hard breakup & now I'm supposed to be okay w/ u closing all Teavana stores? I can't take anymore heartbreak

teavana closing is the worst news of 2017

I heard Starbucks is closing all the Teavana stores. pic.twitter.com/xTlVNRPZHC

Do you prefer coffee or tea? Tell us @BritandCo!

Kat Armstrong
Kat has been a writer, social media maven and mom for longer than she's willing to admit. She's also spent time in front of and behind the camera, interviewing celebs, politicians and acting as a producer for fashion and artistic photography shoots. When she isn't writing for various orgs and publications, she's hanging with her kids, husband and French Bulldog, Peter, in Toronto, Canada.
Starbucks
Food News
Starbucks twitter
The Conversation
Reviews:
More From Food News