Tamera Mowry-Housley, Adam Housley Mourn the Death of Their Niece in the Thousand Oaks Shooting 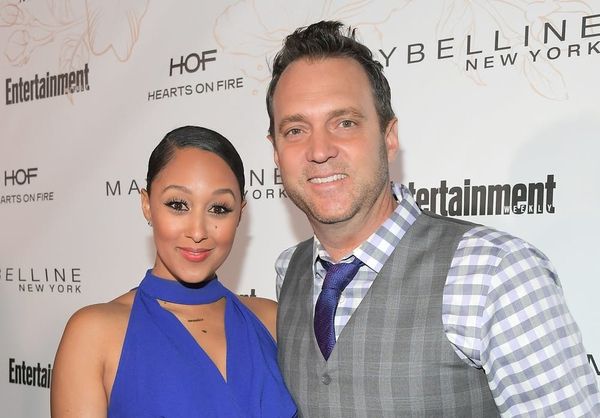 Former Sister, Sister star Tamera Mowry-Housley and her husband, Adam Housley, are mourning the death of their niece Alaina Housley after learning that she was among the victims in the mass shooting at Borderline Bar & Grill in Thousand Oaks, California, on Wednesday, November 7.

“Our hearts are broken,” the couple said in a joint statement to Variety on Thursday, November 8. “We just learned that our niece Alaina was one of the victims of last night’s shooting at Borderline Bar in Thousand Oaks. Alaina was an incredible young woman with so much life ahead of her and we are devastated that her life was cut short in this manner. We thank everyone for your prayers and ask for privacy at this time.”

Earlier on Thursday, the actress learned that her niece was unaccounted for in the shooting, in which a gunman killed 12 people. She took to Twitter to reach out to her niece’s suitemate, who was also looking for information on Alaina. Seven hours after the shooting, Mowry-Housley replied to a follower to say that they still hadn’t located the young woman.

Adam Housley, a reporter, also took to Twitter early Thursday morning to share that he was trying to “stay positive.” He shared a photo of Alaina via Instagram prior to learning of her death, writing, “I really don’t know what to say other than I love this girl with all my heart and I’d give my life right now for a miracle.”

Our condolences to the entire Mowry-Housley family.