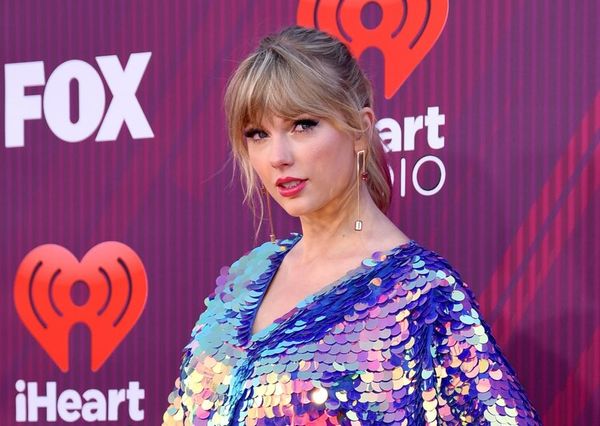 Taylor Swift has been known to be charitable to fans, fellow artists, and various causes, including, most recently, LGBTQ+ rights. The “Delicate” singer made a major donation to an LGBTQ+ organization in her adopted home state, and it came with a handwritten note praising the work they do.

“I’m writing you to say that I’m so inspired by the work you do, specifically in organizing the recent petition of Tennessee faith leaders standing up against the ‘slate of hate’ in our state legislature,” Swift wrote to Chris Sanders, the executive director of an organization called the Tennessee Equality Project (TEP). “Please convey my heartfelt thanks to them and accept this donation to support the work you and these leaders are doing.”

Currently, a group of conservative Tennessee lawmakers are working to pass a series of bills that would limit LGBTQ+ rights in the state, including banning same-sex marriage. Several religious leaders have spoken out against what TEP has dubbed the “slate of hate,” as referenced by Swift in her note.

“I’m so grateful that they’re giving all people a place to worship,” Swift continued. She included a $113,000 donation to help with their efforts.

“Taylor Swift has been a longtime ally to the LGBTQ community,” Sanders wrote on the TEP Facebook page. “She sees our struggle in Tennessee and continues to add her voice with so many good people, including religious leaders, who are speaking out for love in the face of fear.”

The donation and letter from Swift align with her recent decision to open up about politics publicly for the first time. Last fall, the singer surprised fans and critics alike when she spoke out in support of Democratic candidates — and, notably, their support for LGBTQ+ rights — ahead of the fall 2018 midterm elections.

She continued to speak out about the importance of voting, even using her acceptance speech at the 2018 American Music Awards to remind fans that their voices and actions mattered.