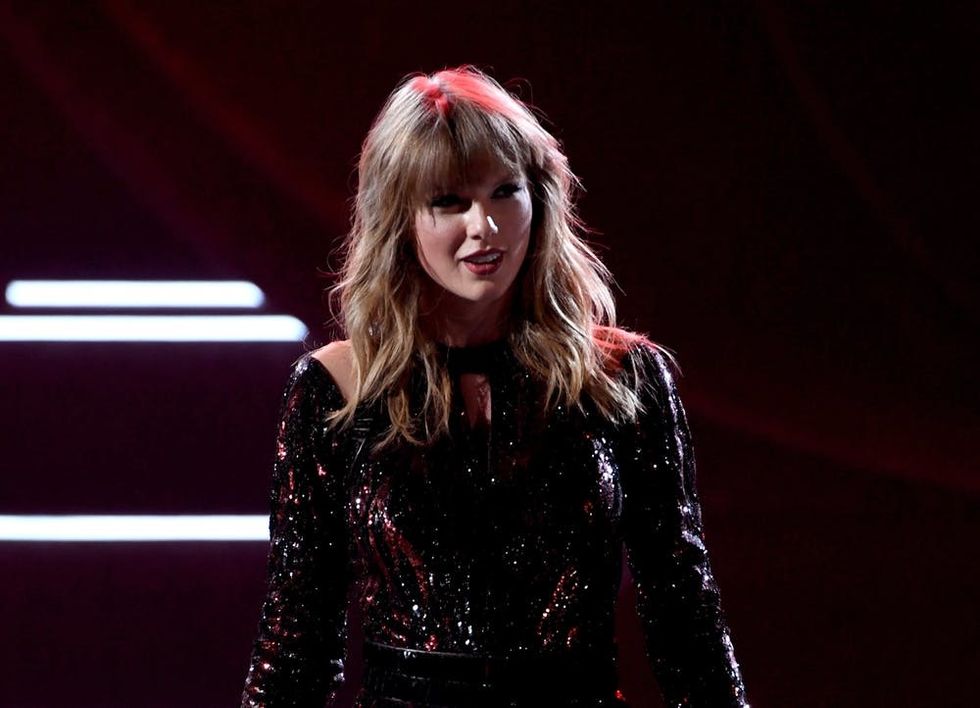 Since Taylor Swift’s first foray into speaking out about politics one month ago, she has been very vocal in urging her fans to vote in the midterm elections on Tuesday, November 6. Now, the singer has made one more major push to get people to the polls, even promising to share fans’ voting selfies on her own Instagram account.

“What is today? Tuesday. What was it that everyone is supposed to do today?” Swift jokingly asked in an Instagram story video. “What was it? Oh yeah, you gotta go vote today.”

Swift then went on to tell her young fans why their voices matter now more than ever. “I’m seeing a lot of underestimation of young voters and this new generation who now have the right to vote just in the last couple of years, but these are people who grew up post 9/11, they grew up with school shooting drills at their schools. These are people who want to vote,” she continued.

Swift made headlines when, in early October, she took to Instagram to take a strong partisan political stance for the first time in her career, endorsing two Democratic candidates in her home state of Tennessee — Phil Bredesen for Senate and Jim Cooper for the House of Representatives. She then pleaded with viewers of the 2018 American Music Awards to vote on November 6, and changed her Instagram bio — the social platform on which she’s most active and has 112 million followers — to read “GO VOTE! SERIOUSLY! DO IT!”

The “Reputation” singer has encouraged fans not only to vote, but also to tag her in their #justvoted selfies, and she has been sharing some of the fan photos via her own Instagram stories.

Do you think Taylor Swift’s political messaging will make an impact at the polls? Let us know @BritandCo.

Bundle Up In Style With These Under $100 Winter Picks