Tinder Was Originally Called What?! 10 Tech Companies + Their Name Origins 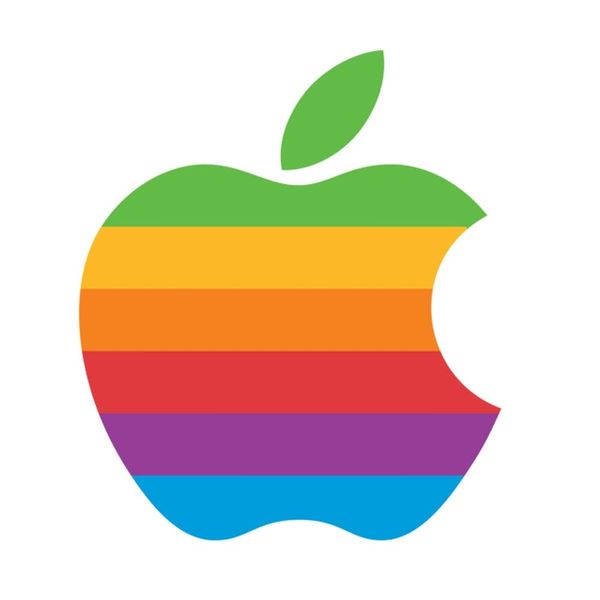 Tech companies have the coolest offices in the world, and we’d kill for an interview with any one of them. But sometimes when we’re using their products, we can’t help but wonder how these major companies got their unusual names. Inspired by Supercompressor’s research into tech company names, we decided to do our own digging and learned the history behind some of the newer companies that have entered the scene.

1. Apple: It shouldn’t be surprising that the ultra-competitive Steve Jobs picked the name “Apple” because it would rank higher than Atari in the phonebook. Supercompressor also reports that Jobs thought the name sounded “fun, spirited and not intimidating.”

2. Twitter: It’s kind of shocking that such a perfect name was chosen by luck. CEO Jack Dorsey had the team draw the name from a hat, and the little blue bird was born.

3. Microsoft: Bill Gates didn’t come up with the name “Microsoft.” His partner, Paul Allen, came up with the clever name by combining his fascination with microprocessors with what he believed to be the future of computing, software.

4. Nintendo: Believed to be a transliteration meaning “leave luck to heaven,” Nintendo started out selling Japanese playing cards. It seems founder Fusajiro Yamauchi definitely understood how much luck is involved in starting a new business venture.

5. Airbnb: Founders Brian Chesky and Joe Gebbia turned their home into the first Airbnb, offering their three airbeds to anyone who needed it. Dubbing themselves the “Air Bed and Breakfast,” it was eventually shortened, which appears to be a common theme among tech companies.

6. Amazon: Taking a cue from Steve Jobs, one of Jeff Bezos’ reasons for picking the name “Amazon” was because it started with the letter A, and websites back then were often listed alphabetically. Mashable also reports that Bezos liked the idea of size implied by the Amazon River. For a place that has everything, it definitely makes sense.

7. Adobe: Nope, the creative software powerhouse was not named after the red clay housing material found in New Mexico. Adobe was actually named for a river that ran behind one of the founders’ homes in Los Altos, CA.

8. Skype: Business Insider reports that Skype started out at “Sky Peer-to-Peer,” which was then shortened to “Skyper,” before finally landing on its ideal one-syllable name.

9. Uber: The founders of Uber wanted to create an experience that was extraordinary, hence the audacious name. What started as “UberCab” was shortened to the more succinct “Uber.”

10. Tinder: What started out as “Matchbox” eventually became Tinder after the founders consulted a thesaurus. They stuck with the fire theme, liking the idea that their app could create a romantic spark.

What tech company name are you dumbfounded by? Let us know in the comments!

Amanda DiGiondomenico
Amanda is a freelance writer and graphic designer who blogs about living a stylishly nerdy life at The Spendicate. A lifelong resident of Baltimore, MD, Amanda is an art school dropout, who managed to earn a masters degree in nonfiction writing. On the weekends, she's an expert guacamole maker, a novice jogger and an intermediate yogini.
Airbnb
Tech
Airbnb Apple twitter