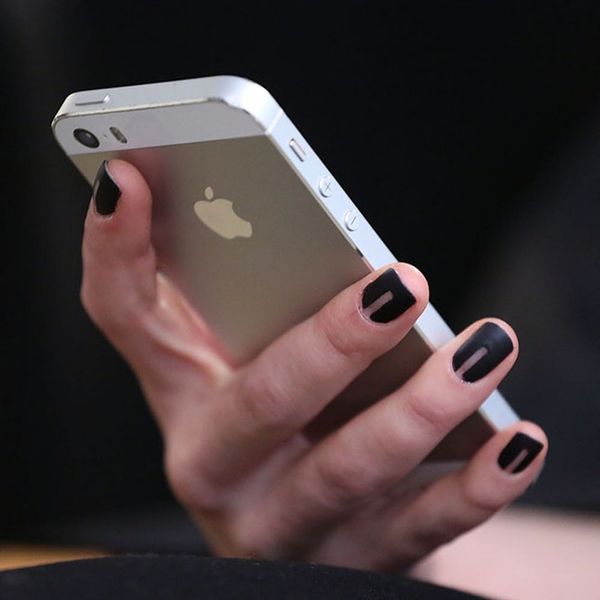 Last year, Google shared their diversity record, and let’s just say it wasn’t pretty. A whopping 83% of their tech employees were men and 60% were white. Sadly, it doesn’t appear that 2015 is fairing much better. So Erica Baker, a woman of color, a former Google employee and now an engineer at Slack, took matters into her own hands by starting #RealDiversityNumbers, a hashtag to address companies directly about the issues regarding diversity in the industry.

#RealDiversityNumbers What % of employees of color feel like they can succeed in your co? How frequently are women promoted compared to men?

The hashtag has quickly caught on with others in the industry who’ve faced similar discrimination and has also become a platform for professionals to ask technology companies the tough questions:

How many startups use better hiring criteria than "Is this someone you'd want to grab a beer with?" #RealDiversityNumbers

#RealDiversityNumbers How many of your employees have ever been on food stamps? How many were born into families w/ <$100k income?

Do gay and bi people in your office discuss their partners openly the way straight staff do? #RealDiversityNumbers

The companies being called out have not yet addressed the questions, but we sincerely hope they’re listening. And since we’re not shy about our complete adoration of women in tech (hey, a lot of us fit into that category!) and trending hashtags, we want to applaud everyone involved in spreading the word.

Are you part of the tech industry? Tell us below in the comments which tweets resonate most with you.

Lauren Smith
Lauren is a midwesterner at heart, living and writing in NYC. When she's not behind her computer you can find her splurging on delicious food, reading the latest pick from her book club and almost always wearing chambray.
Facebook
Tech
Facebook Google twitter
More From Tech