The Bachelor Star Juan Pablo Galavis Is a Married Man! 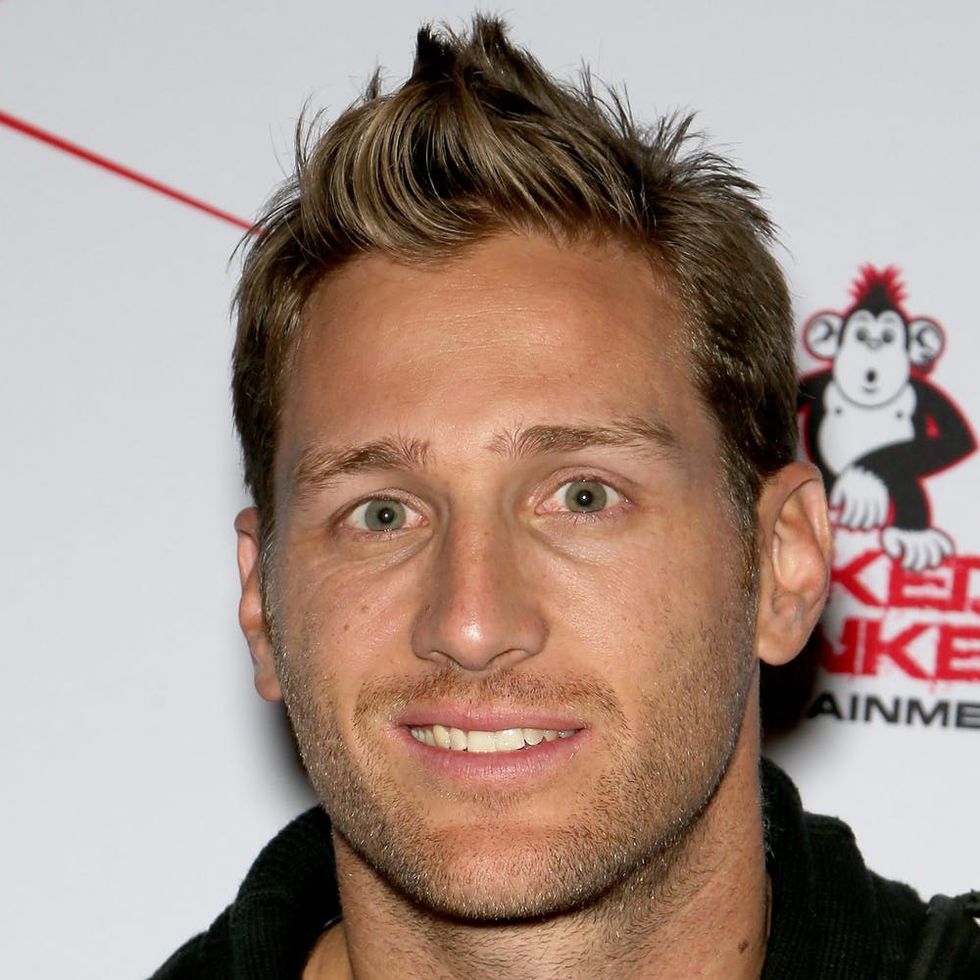 The Bachelorette finale has only just begun, and already, we’ve got our first big announcement of the night: As it turns out, Rachel Lindsay isn’t the only member of Bachelor Nation with something to celebrate! As we wait with bated breath to find out whether she chose Bryan Abasolo, Peter Kraus, or Eric Bigger to be her fiancé, another franchise alum is celebrating his own happy news. The leading man of season 18 of The Bachelor, Juan Pablo Galavis, has confirmed to the show that he’s officially a married man!

The reality star has reportedly been dating Osmariel Villalobos since summer 2016, and as of Sunday, the couple has tied the knot.

We got a glimpse of his stunning bride in her breathtaking lace Alejandro Fajardo gown thanks to the post she uploaded to her Instagram page, writing in Spanish, “Millions of thanks to all of the people who worked with me in secret to make this dream a reality. ”

She also shared a shot of herself with her new hubs, gushing, “I love you my husband.”

As Us Weekly reports, the wedding was a surprise even to family members, with another, more formal fête planned in their shared home country of Venezuela.

It’s a happy ending for Galavis, who forwent an engagement at the end of his season, though he continued to date contestant Nikki Ferrell. The couple later broke up after a stint on VH1’s Couples Therapy, with Ferrell going on to marry Tyler VanLoo.

Are you shocked by Juan Pablo’s annoucement? Tell us @BritandCo!

Alissa Schulman
Alissa is a Los Angeles-based entertainment journalist who finds no shame in her bad TV tastes. When she's not hiding behind her laptop, she's ordering too much food at restaurants or running around her neighborhood.
the bachelor
Celebrity News
the bachelorThe Bachelorette