The Best Books You May Have Missed This Year 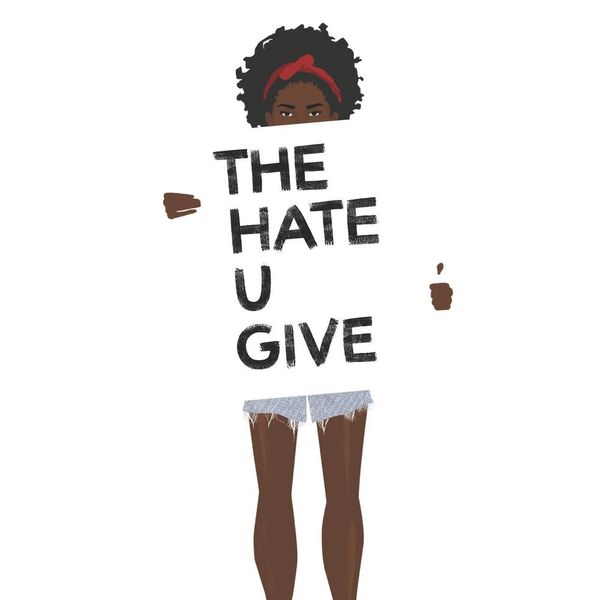 Everyone wishes they had more time in the day to curl up with a good book. With so many great new releases in 2017, we can’t blame you if you missed some under-the-radar literary gems. As the temperatures drop and the holiday shopping madness begins, add these books to your list — we know you’ll be needing a little more “me” time in the chaos. If your #TBRpile is threatening to tip over at any minute like ours is, these are the books you should settle down with before the year ends.

1. Emma in the Night by Wendy Walker ($27): This dual-perspective thriller about two sisters and their mysterious disappearance three years ago will have you on the edge of your seat from beginning to end. When one sister returns without the other, she raises more questions than she answers, and begins to unveil a dangerous life within the walls of her own home.

2. Exit West by Mohsin Hamid ($26): Nadia and Saeed’s world is crumbling around them, and all they are certain of is their secret love for each other. With civil war erupting in their backyards, they two-step through a door that will take them to a place far away from the only home they’ve ever known. This otherworldly love story is one unlike most you may have read in 2017.

3. The Infinite Nowby Mindy Tarquini ($17): In 1918 Philadelphia, Fiora Vicente is forced into a future she hadn’t anticipated, and her apprehensions about what’s to come will cast a physical, idle bubble of time over her community. In a new world of unspent seconds, the pressure to move forward with life will begin to build, and with tensions brewing, Fiora must find the strength to collapse the bubble or lose sight of her dreams forever.

5. The Other New Girlby LB Gschwandtner ($17): Starting at a new Quaker school will not be an easy task for Susannah Greenwood and the shy girl she befriends. When her new friend disappears after an altercation with the authoritative dean, Susannah must decide whether she should be loyal to her or help the liable dean, whose job is now on the line.

6. Flood by Melissa Scholes ($26): Leaving her small town in Missouri 10 years ago was the easiest decision Laura Brooks had ever made, but when her new life in Florida starts to fall apart, she’s forced to return to a town full of memories she’d rather forget. The more time she spends in Hannibal, the more she sees that the past isn’t as black and white as she had thought — and that family is sometimes the only thing you have. When the Mississippi threatens to flood the town once again, she’ll have to decide if she wants to endure the storm or run away from the only familiarity she’s ever known.

7. Perfectly Undoneby Jamie Raintree ($16): Being the perfect doctor, partner, and daughter has never been so demanding, and Dylan Michaels’ guilt about losing her sister is keeping her life at a standstill. So when her boyfriend gets down on one knee, Dylan can’t get herself to accept the proposal. Jamie Raintree’s debut novel follows one young woman on her road to self-discovery and acceptance of the things she can’t control.

8. Black Book of Poems by Vincent Hunanyan ($7): Vincent Hunanyan’s debut poetry collection manages to find light in the darkest of subjects and teach moral lessons through feelings of grief and pain. His use of both classic and modern poetry rhythms and incorporation of a few short stories makes this a standout collection for the year and a must-read for anyone looking for a little hope during tough times.

9. Bridge of the Gods by Diane Rios ($13): Chloe spends plenty of time in the forests surrounding her home but has never before discovered the magic that lives beyond the trees — until she’s abducted and sold to a group of wanderers. Forced to survive in an unfamiliar land, Chloe must rely on the magic of the land around her in Diane Rios’s fantastical novel about finding friendship in even the most desolate places.

10. The Hate U Give by Angie Thomas ($9): Starr Carter’s world of poor neighborhoods and suburban prep schools is shattered when her childhood best friend is shot by a police officer. News headlines claim he’s a drug dealer, but he wasn’t armed at the time of the attack. Starr is the only one who knows the truth about that fateful night, and her recollections come with a heavy price.