The Biggest Celebrity Splits of 2017 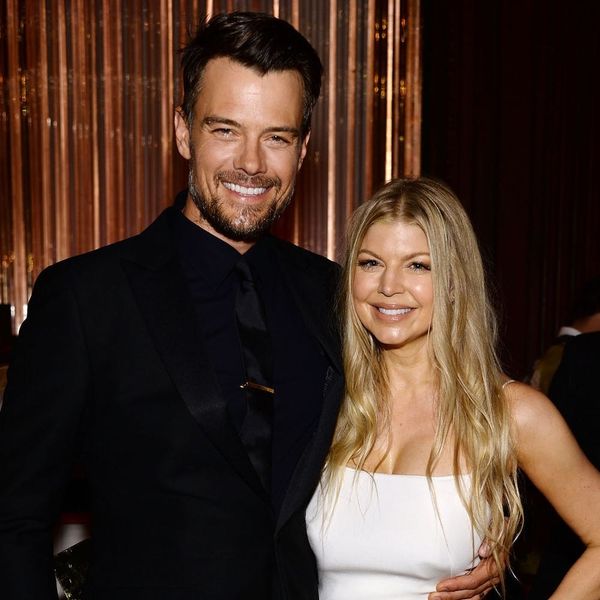 Which celeb split shocked you the most in 2017? Tell us @BritandCo.