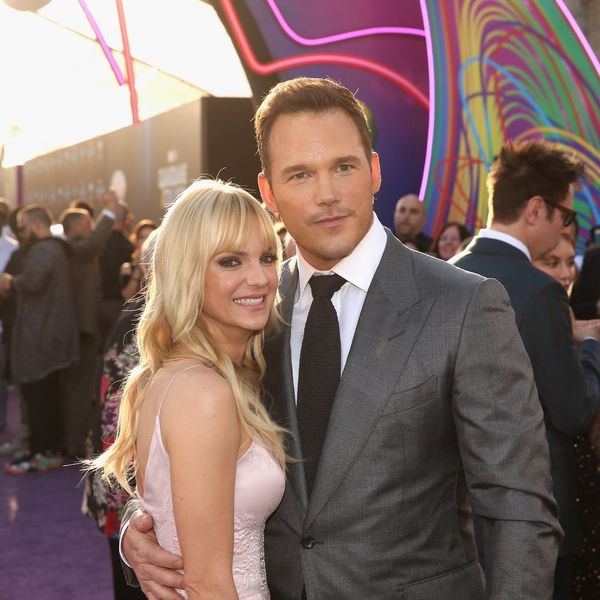 Chris Pratt and Anna Faris have split after eight years of marriage. They announced the sad news on their respective social media accounts on Sunday night, August 6.

“We are sad to announce we are legally separating,” the statement, posted to Pratt’s Facebook and Faris’ Instagram, read. “We tried hard for a long time, and we’re really disappointed.”

The Guardians of the Galaxy Vol. 2 star and the Mom actress first met in 2007 on the set of the movie Take Me Home Tonight. Faris once told James Corden she knew they were a match when she found out early in their relationship that they both had dead bug collections. And Pratt shared in a Reddit AMA that their relationship had made him believe in “divine intervention and destiny.” The couple married in July 2009 in Bali, Indonesia, and welcomed son Jack, now four, in August 2012.

“Our son has two parents who love him very much and for his sake we want to keep this situation as private as possible moving forward,” their statement continued. “We still have love for each other, will always cherish our time together, and continue to have the deepest respect for one another.”