The Wicked Movie Will Include 4 New Songs, My Pretties! 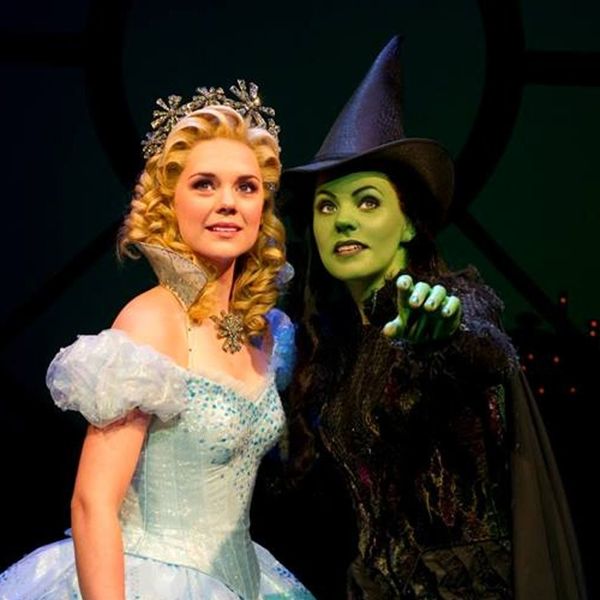 Just when we thought we couldn’t possibly be more excited about the Wicked movie now that it finally has a release date, here we are FREAKING OUT over the latest news from the peeps behind our fave Oz-based universe. Amping up the squee-factor and giving fans yet another reason to look forward to seeing the witchy sisters hit the screen, the word is out that four new songs will be added to the story that will have you clicking your ruby slippers three times and wishing you could return to Oz right now.

Making an appearance at Comic Con, composer/lyricist Stephen Schwartz made the big announcement today, saying, “I can tell you that at least as of now there will be probably four new songs in the movie.”

Playbill is also reporting that three of the songs are totally new, while the fourth is one that was cut from the original Broadway production. It’s hard to decide what’s more exciting: new tunes, or the fact that we’ll get to hear a song that was meant for the initial beloved musical.

Slated to come out December 20, 2019, we may still have a while to wait until Glinda and Elphaba appear on screen, but that will give us just enough time to warm-up our vocal chords so we can enthusiastically sing along when it finally does come out.

Are you super excited to hear new Wicked songs? Tweet us @BritandCo!