These Celebs Prove Why Geminis Are the Coolest Astrological Sign 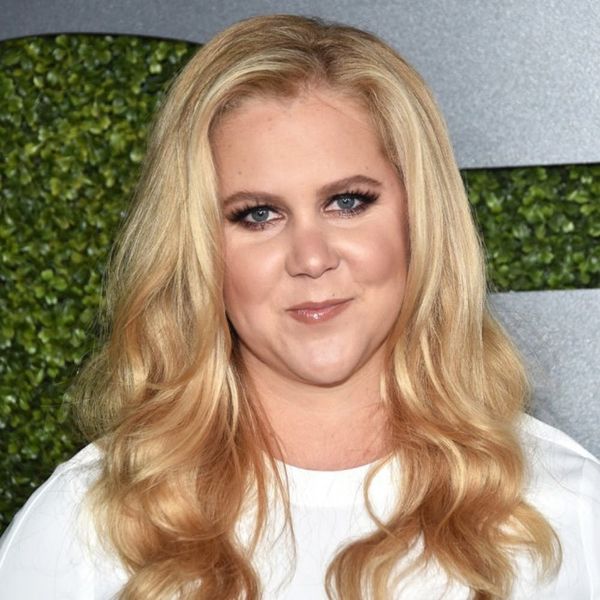 Geminis may be among the most loathed, or at least the most mocked, astrological signs. Spend any time on “astrology Twitter,” that loose collection of users who discuss horoscopes and astrological signs and who spend a disproportionate amount of time delving out sign-specific insults, and you’ll see ample evidence of Geminis being called trash for their mercurial, emotionally oblivious ways. Whether you’re skeptical of the science behind astrology or shopping for perfume based on your zodiac sign, one thing’s for sure: Right now we are in the middle of Gemini season, and you’re going to hear about it.

1. They do everything. Kanye West is a textbook example of Geminis’ tendency to move quickly between many different things. This can be spun as either a bad thing (they can’t focus on any one thing) or a good thing, but obviously, it works for the best sometimes. The above photo was taken at Kanye’s debut of his latest album, The Life of Pablo. The event was a listening party in Madison Square Garden but doubled as the launch of his latest fashion collection, Yeezy Season 3, and also, by dint of the unique nature of the event, as a kind of performance art piece.

2. They are master communicators. Laverne Cox rose to mainstream fame by playing trans inmate Sophia Burset on Orange Is the New Black, and ever since she’s used her platform to advocate for LGBT — but especially trans — rights. In just one of many examples of her ability to communicate in a clear, direct way ideas some people still have trouble with, Laverne spoke to Time Magazine in 2014 about the challenges of growing up trans and where she sees the country as a whole in terms of trans acceptance.

3. They’re deep thinkers. Getting a degree from an Ivy League school might not necessarily prove that you’re invested in learning; you could simply be good at school or well-connected. But leaving a skyrocketing acting career to embark on a rigorous Harvard education, like Natalie Portman did? Yeah, that probably signals an interest in and some aptitude for thinking. Geminis, as the children of the zodiac life cycle, are often said to be incredibly inquisitive.

4. They’re fiercely independent. It takes some kind of inner strength to become not only one of the few Black women to succeed in the fashion industry, but one of the most famous models of all time. Naomi Campbell was a member of the original crop of ’90s supermodels, alongside Cindy Crawford, Christy Turlington and others. To this day, she’s killing the game on the catwalk and off, with a makeup line, a recurring role on Fox’s Empire and charity work.

5. They’re super witty. Amy Schumer’s sense of humor is a great example of Geminis at their best: She’s smart, quick-witted, draws on all kinds of different references and, most importantly, is funny as hell.

Tannara Yelland
Tannara is a freelance writer and editor, an occupation perfectly suited for her affection for drinking too much coffee and keeping odd hours. She usually writes about politics, economics, and pop culture. Some day she will put to use the hundreds of hours she's spent watching Say Yes to the Dress and write THE definitive analysis of the show.
Astrology
Celebrity News
Astrology
More From Celebrity News